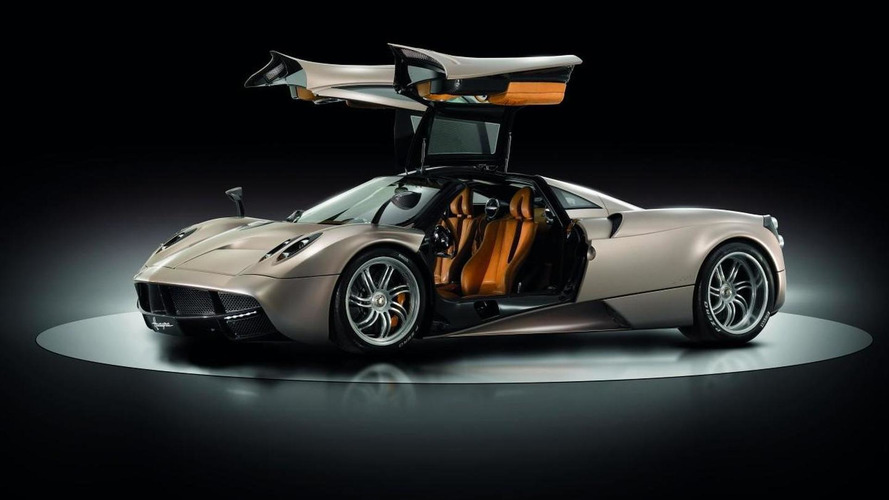 After a flurry of leaks, Pagani has officially unveiled the Huayra ahead of its debut at the Geneva Motor Show.

After a flurry of leaks, Pagani has officially unveiled the Huayra ahead of its debut at the Geneva Motor Show.

While the car's styling won't win many fans, the Huayra was designed for maximum aerodynamic efficiency. As part of this mission, the car has four adjustable flaps which can operate independently to improve downforce as needed. Furthermore, the sleek carbon fiber body incorporates gullwing doors and plenty of openings to assist in engine cooling.

Inside, the cabin is elegantly appointed with premium leather upholstery, milled aluminum components, and acres of carbon fiber trim. Thankfully, unlike most specialty supercars, the Huayra is also equipped with a touch-screen infotainment system and Bluetooth connectivity.

As promised, the car is fully homologated to meet U.S. safety regulations. This added weight, but thanks to the extensive use of lightweight materials - such as a carbon-titanium monocoque tub, carbon-ceramic brake discs, and forged Avional suspension components - the Huayra is only 120 kg (265 lbs) heavier than the outgoing Zonda.

Check out the press release for additional details