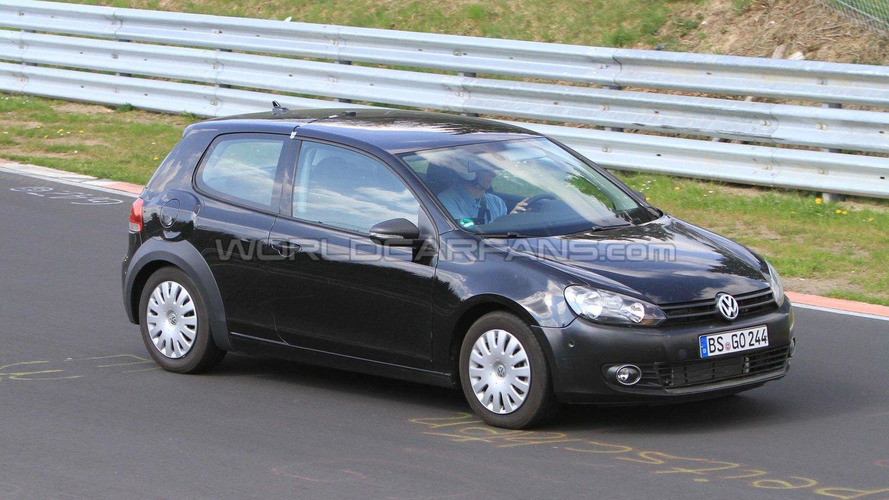 7th generation Golf will use new VW Group build architecture to save on production costs. The new MQB platform will also underpin the upcoming 2012 next-generation Audi A3.

VW is stepping on the accelerator in developing the next-generation Golf model.

According to Reuters, VW will be introducing the Golf VII as early as November 2012, although a VW spokesperson would not confirm the exact month that the 7th generation Golf would go on sale. The latest date would be in early 2013.

VW has reduced the model life cycle of the current Golf, the biggest-selling car in Europe, because the model continues to be built on the old PQ35 platform. The next model is slated to use the VW Group's new MQB modular transverse architecture ("Modular Querbaukasten" in German) which will also underpin the 2012 Audi A3.

The MQB is a cost-saving architecture that VW Group plans to use to build up to 3 million vehicles a year. The architecture can be broadened to include many different models.

The next-generation Audi A3 is expected to debut before the next Golf and is due to go on sale in the summer of 2012.