BMW to create a new EV for China 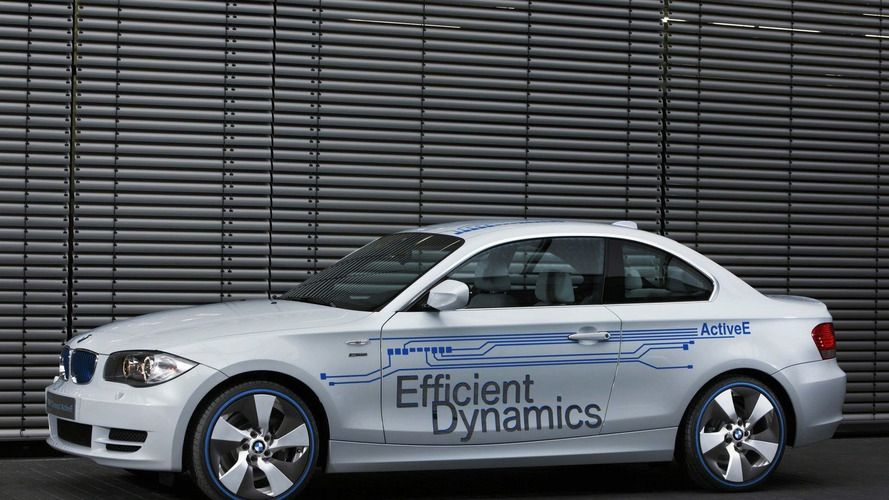 BMW will debut a concept EV model based on the 5-Series at an auto show in China later this year.

BMW will be developing a new electric vehicle for the Chinese market with its local partner Brilliance China Automotive Holdings Ltd.

Details are few but reports in a Chinese newspaper say the model will be built on the 5-Series platform and that a concept model will debut at an auto show in China sometime this year.

The Beijing Youth Daily also reports that BMW Group will import three new models into China this year - the BMW X3 and new 6-Series, along with the MINI Countryman.

BMW and Brilliance, in a 50:50 joint venture, currently build the 3-Series and 5-Series at a plant in Shenyang in the northeast part of the country that are sold in China.

Gallery: BMW to create a new EV for China