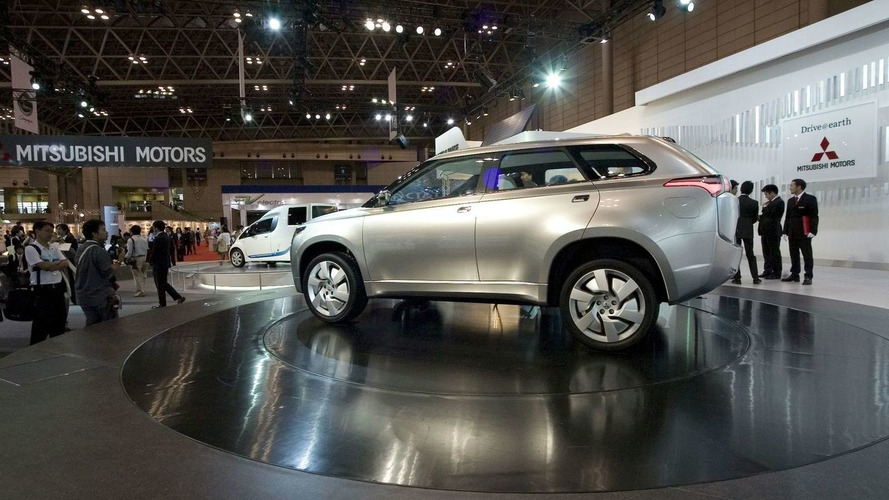 Mitsubishi has unveiled their new mid-term business plan, which calls for sweeping changes across the company. Details inside

Mitsubishi has unveiled their new "mid-term" business plan, which calls for sweeping changes across the company. While the document is pretty extensive, the overall objective is clear: build new, fuel-efficient products and focus on emerging markets such as China, Russia, and Brazil.

One key element of the plan is to launch eight new electric / plug-in hybrid vehicles by 2015. Details are limited, but products will likely include production versions of the Px-MiEV and MiEV Cargo concepts.

Besides fuel-efficiency, the proposal calls for greater cooperation with Nissan. The two companies are currently collaborating on a minicar, but they are also considering a jointly-developed one-ton pickup for emerging markets.

For the United States and Europe, market-specific models (including the Eclipse, Endeavor and Galant) will be canceled as the company focuses on global platforms. Furthermore, we can expect several new US-built models, a Suzuki-based passenger car, and a production version of the Global Small Concept which will be launched in 2012.