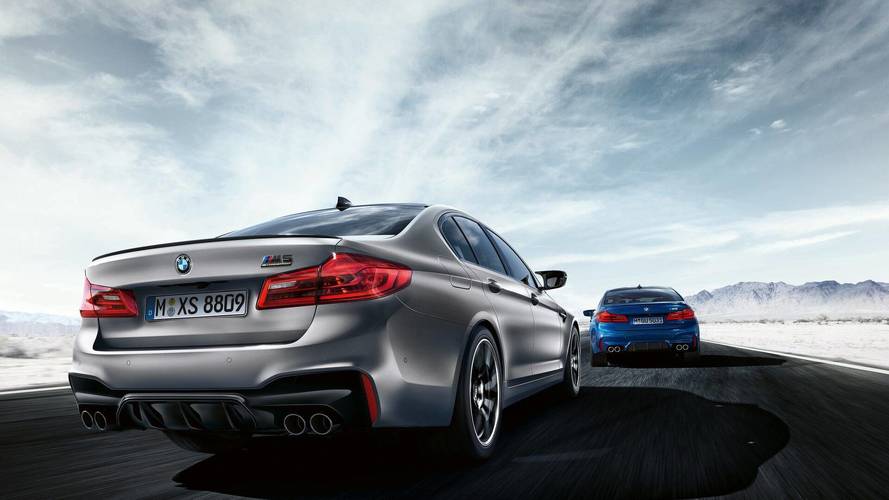 It's just a question of when.

It’s no secret that the M sport division is the pinnacle of BMW performance. With that speed-driven DNA comes powerful engines, rear-wheel drive (or in the case of the M5, all-wheel drive), and great-looking cars that are worthy of the M badge. While M Division Chief Frank Van Meel recently revealed that front-wheel-drive M cars are a challenge for the Bavarian-based carmaker, it looks like there is more to the future M cars than just changing the cars architecture.

Speaking to CarAdvice.com.au at the M5 Competition launch in Spain, Van Meel said that “all M vehicles will be electrified by the end of the next decade.” Now, purists may cringe and hold a picket outside M sport division’s office because of this statement, but yes, he said that and he’s not even half-kidding.

More about the BMW M5:

Discover How BMW Individual Can Spice Up An M5

"That's going to happen step-by-step. The important question is the timing question – what's the right time for that? If you're too late then you're too late, but if you're too early then you don't have the 'straight to the point' technology. Look at today's electrification components, they are quite heavy and, for us as a motorsports company, overall vehicle weight and power-to-weight ratio is key," Van Meel added.

We couldn’t agree more. The timing should be perfect and the next decade looks to be the best time to develop the electrification of M cars. BMW is actually on its way to electrification, expecting that 15 to 25 percent of the brand’s lineup will have electric drivetrains by 2025.

Van Meel isn’t afraid of detractors when it comes to electrification. His conviction is with the goal to make driving the M cars feel like M cars. As he put it, he doesn't care if an M3 will be powered by whatever configuration. All he wants is to have an M3 that drives like an M3.

The most precious take away from Van Meel is this: “The basic target is not so much the components of the technology itself. It's more the philosophy.”