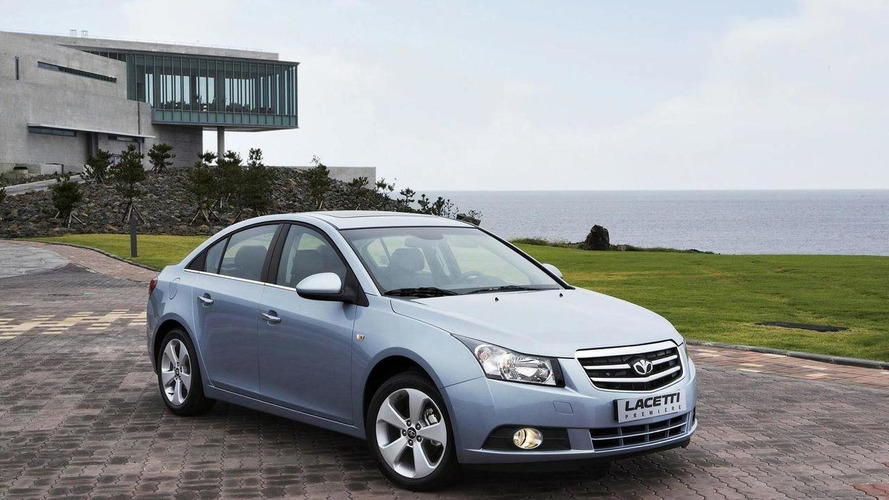 General Motors has announced plans to phase out the Daewoo name by the end of the first quarter of 2011.

General Motors has announced plans to phase out the Daewoo name by the end of the first quarter of 2011.

While this is sad news, the company will continue to exist as GM Korea but the Daewoo vehicle lineup will be replaced by Chevrolet. In order to ease the transition, Chevy will introduce eight new models including the Camaro, Orlando, and Aveo. Furthermore, the company promises to launch a new SUV and midsize sedan.

According to Mike Arcamone, President and CEO of GM Daewoo, "Changing our corporate name will increase our standing within GM globally while demonstrating our commitment to growing locally." He added, "With the significant changes that we are announcing today, our goal is to increase our domestic sales and market share, generate additional revenue, strengthen our relationship with the customers, create new jobs and expand our presence in Korea. We regard these moves as a key to our long-term success and fundamentally believe they will also bring added benefits to our customers and the Korean economy."