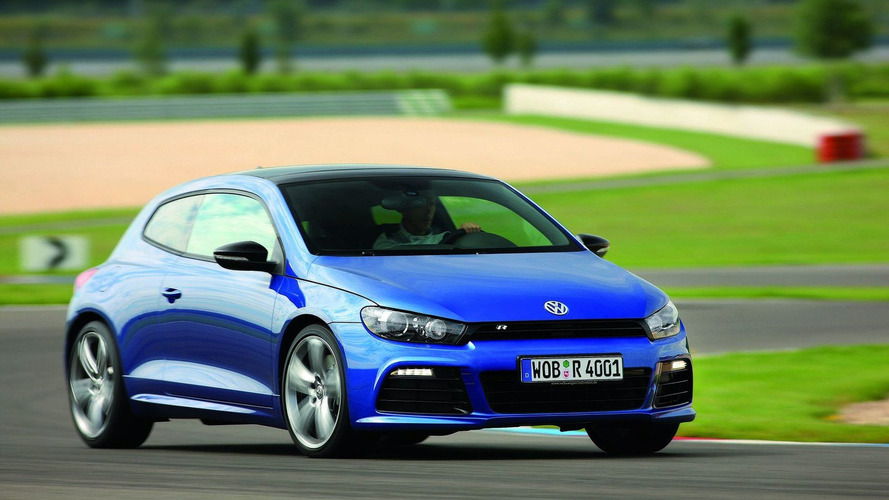 Volkswagen of America chief Jonathan Browning would like to see the Scirocco enter the U.S. lineup in the next product cycle.

Volkswagen of America boss Jonathan Browning is acknowledging the challenges involved in making a comeback in the United States. And he knows the German automaker is going to have to broaden its product lineup to do it.

Browning has said he'd like to see the Scirocco model make it stateside but that it's going to have to wait.

"I'd love to ... We were not able to make the case to bring it in this (product) cycle, but in the future, I'd love to see it here in the U.S.," Browning told USA Today during the auto show in Detroit last week.

Browning would like to recapture some of the magical sway that the old Scirocco had over U.S. consumers back in its heyday in the 1980s. And the range-topping Scirocco R would likely serve as a great ambassador for the new verion of a renowned sport model.

To bring some sports car cachet back to the brand in America again, Volkswagen does intend to bring the Golf R to the United States, though.

The Scirocco R model is a 2-door coupe that features an identical power plant but comes as a front-wheel drive instead.

Speaking at the Automotive News World Congress in Detroit last week, Browning said that the brand had to improve its quality ratings in North America as well as create a more responsive customer service culture for its dealer network. VW has been plagued by customers complaining about bad service at its U.S. dealers.

"We know that we simply must improve our quality," said Browning.