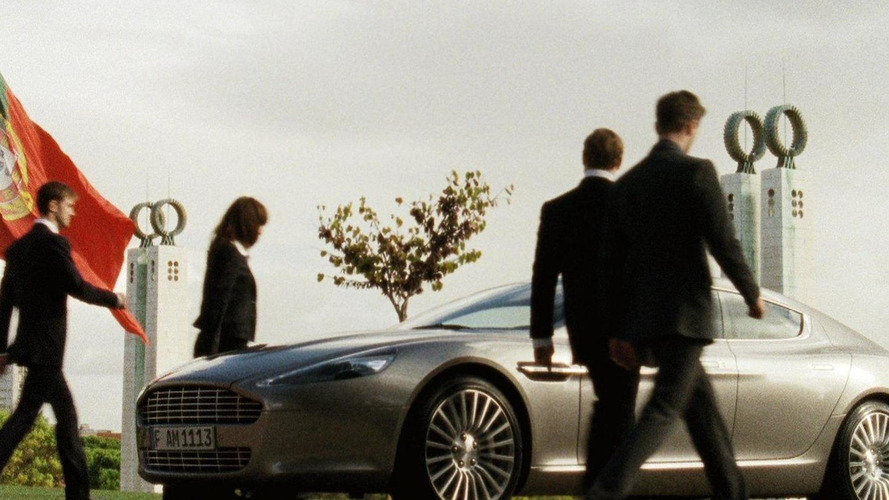 The online series, titled True Power Should Be Shared, was launched on January 12th and will run for several episodes.

The film series was shot in Lisbon, Portugal and has a Bond-derived, Transporter feel to it with a touch of the "team put together by mysterious figure" of Ronin. It recalls the films series Audi put out last year for the A1 featuring Justin Timberlake with a Hitchcockian "innocent man caught in intrigue" plot.  And let's not forget The Hire film series by BMWfilms that pioneered the innovative marketing genre going back to 2002.

Film Director Donnie Masters said in the Aston Martin press release: "We wanted to deliver a subtle but clever piece of branded entertainment. Something that mirrors the thrill of the drive. We're not hard selling, we're showcasing. After all it is the thinking man's (and woman's) performance car."