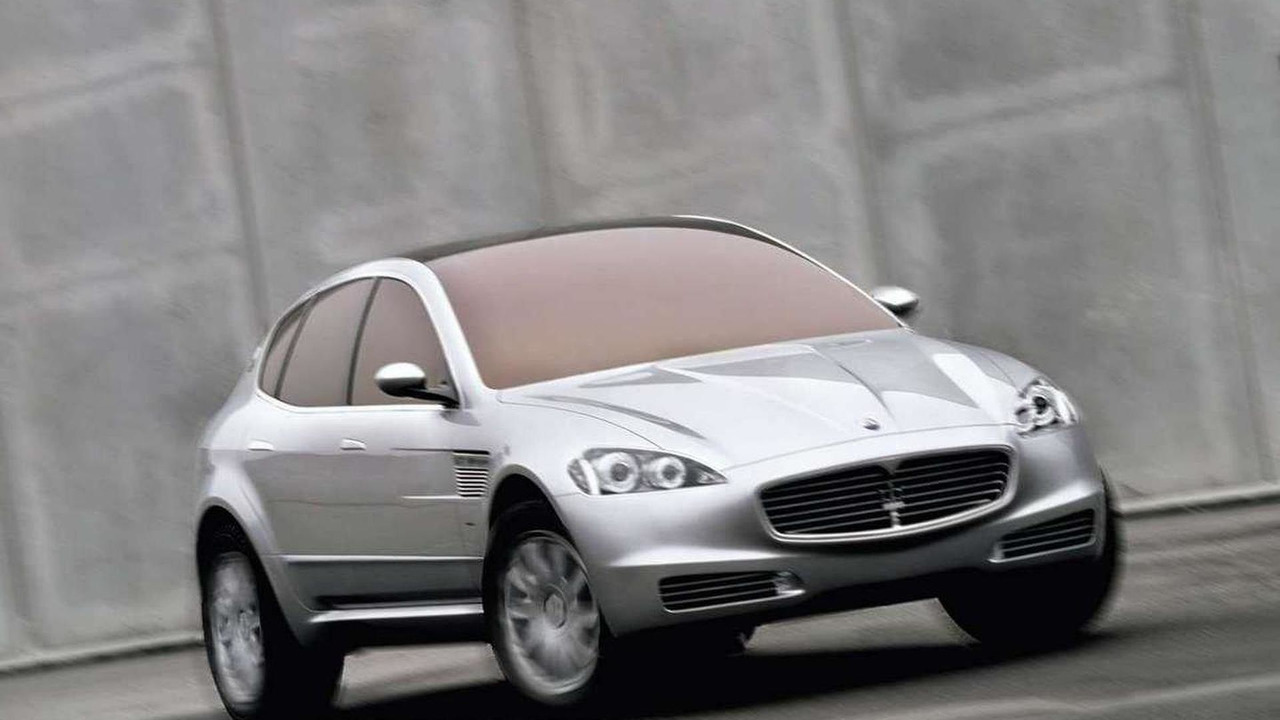 SUV will have a Ferrari-designed engine, possibly both V8 and V12 variants, and will debut next year

Fiat and Chrysler CEO Sergio Marchionnne confirmed at the Detroit auto show this week that the next Maserati SUV will feature a Ferrari-designed engine, possibly in both V8 and V12 variants.

"It will be a rock and roll engine," said Marchionne during a chat with reporters.

The Maserati SUV is scheduled to debut next year and will be built on the Jeep Grand Cherokee platform at a Chrysler plant in Detroit.

Marchionne was also expressive with regard to Chrysler and Dodge brand cars.

"We now have a lineup we're not ashamed of," said Marchionne.

But there are still some models that Marchionne is not happy with.

"To call the [Dodge] Caliber a retail vehicle would be an abomination," he said.

Fiat has now upped its stake in Chrysler Group to 25 percent, thanks to Fiat meeting the first of three contractual conditions of providing the American automaker with a fuel-efficient 4-cylinder engine. Marchionne said his goal for 2011 is to boost Chrysler Group sales to 2 million units over the 1.6 million units sold in 2010 and to increase it's U.S. market share to 10 percent from the current 9.4 percent.

Fiat hopes to have a controlling stake in Chrysler of over 50 percent by the end of the year.