BMW Z4 may get 4-cylinder turbo base engine - report 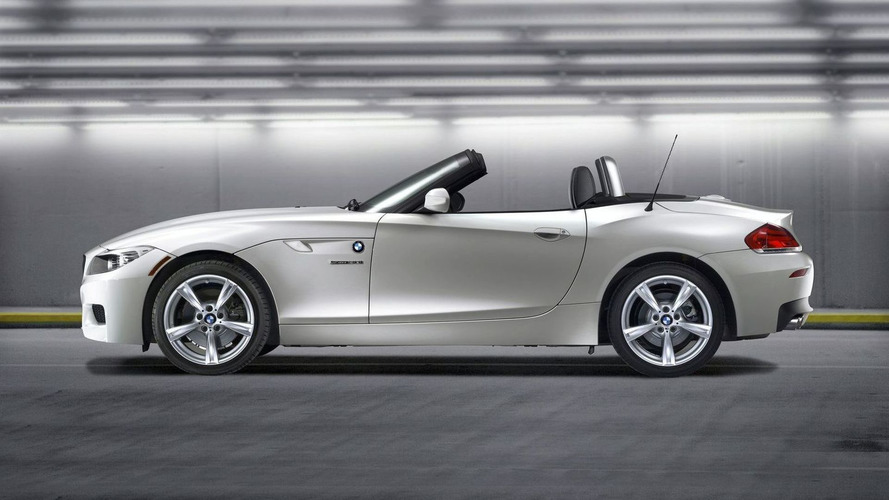 The news is brief because it comes from a tweet.

Yes, Automobile magazine has tweeted a report that the next Z4 will be coming with a turbocharged four-cylinder in the base-model, replacing the naturally aspirated 3.0 liter inline 6-cylinder.

It's been hinted for a while that BMW is developing a new turbocharged four-cylinder (likely a 2.0 liter) gasoline/petrol engine to fit into its lineup. It's difficult to speculate to what power levels the new power plant will be configured, but if it is to replace the 258 PS (255 bhp / 192kW) of the sDrive30i (with the 3.0 liter naturally breathing inline 6-cylinder), then a comparable output level is to be expected.

Currently, BMW has no turbocharged 4-cylinder petrols in its power plant lineup and has historically favored naturally aspirated engines. But advances in turbo technology plus growing emission restrictions has changed that equation and it only seems inevitable that BMW would go down that route.

Gallery: BMW Z4 may get 4-cylinder turbo base engine - report