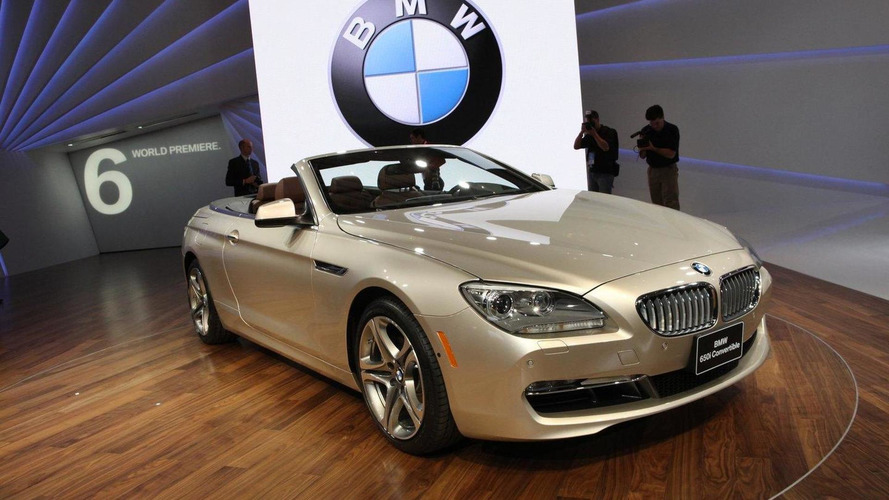 All three German premium brands saw a large increase in sales in 2010 due to massive growth in China.

The battle of the Big 3 premium brands rages on. And, once again, BMW is on top.

The Mercedes-Benz brand came in second with 1.17 million unit sales in 2010, a rise of 15.3 percent over the previous year.  Including the Smart brand, which saw an astounding drop of 17 percent, Daimler's car sales rose 12 percent in 2010 to 1.27 million.

Audi placed third, but the VW Group premium brand also saw a 15 percent rise in sales with 1.09 million units for 2010.

The boost in sales seen by all three automakers was mainly the result of a rebounding market in the United States and exponential growth in China.

BMW Group's volume, larger than its own prediction of 1.4 million units, was boosted by a new 5-Series which increased deliveries more than 22 percent over the previous model in 2009. BMW sold 211,968 units of the 5-Series in 2010.

"2010 was a very successful year for us. We are "spot on" with our new models and are building the cars people desire," said Ian Robertson, sales and marketing chief at BMW, at the Detroit auto show.