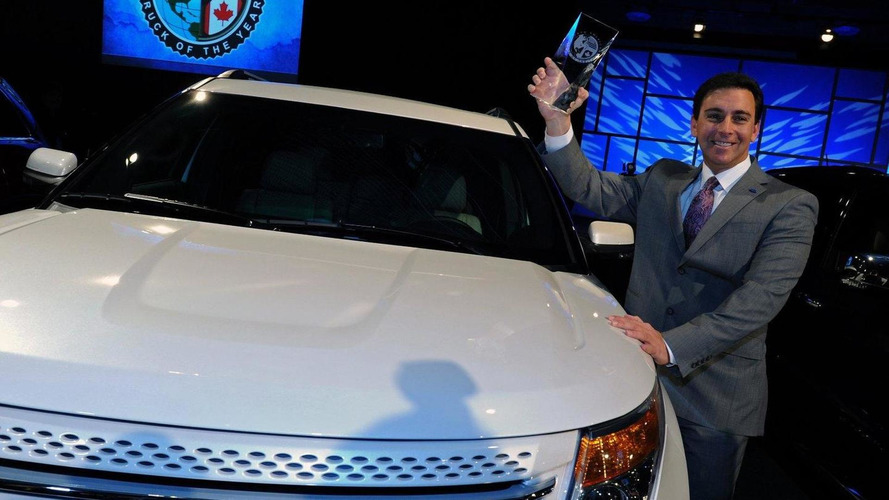 Volt continues its success at racking up awards since its launch last year. The North American Car and Truck of the Year titles are awarded each year at the Detroit auto show.

The praise keeps coming for the Chevy Volt.

In another win for GM's new plug-in hybrid model, the Volt has been voted North American Car of the Year beating out two other finalists - the Hyundai Sonata and the Nissan Leaf, an all-electric vehicle.

Also awarded was the prize for North American Truck of the Year, which went to the Ford Explorer.

Both prizes were announced at the 2011 North American International Auto Show taking place in Detroit this week.

But this win represents a huge marketing advantage for the Volt since the prize is one of the most prestigious in the industry. The North American Car and Truck of the Year awards are presided over by a jury of 49 veteran automotive journalists from both Canada and the United States and are issued each year under the spotlight of the Detroit auto show.