They could get M Performance variants, however.

BMW is embracing front-wheel-drive cars, and there is little enthusiasts or brand loyalists can do to stop the tide. BMW’s FAAR front-wheel-drive architecture is here to stay – and it's spawning several new models. While the Bavarian automaker is expanding its portfolio of anti-enthusiast machines, BMW’s M sport division isn’t keen on the idea of slapping an M badge on them and upping their performance.

Front-wheel-drive architecture is almost counter to the feeling of a BMW M car. That’s how M boss Frank Van Meel put it when he spoke with CarAdvice.com.au. 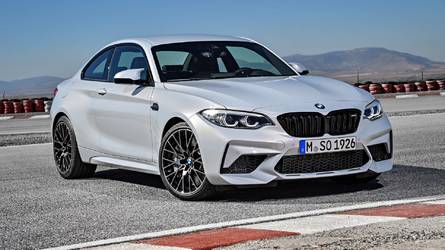 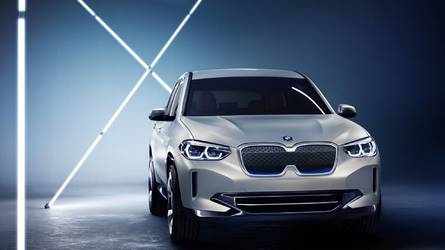 However, Van Meel noted M wouldn’t ignore the segment altogether. Over the last few years, M has sprouted a lesser M Performance lineup to serve as entry-level offerings to the hardcore M brand. He said such M Performance front-wheel-drive vehicles are likely rather than those “single number” M cars fans have come to know and love.

“The segment is big for us and of course it’s very attractive, it’s the entry-level segment to M,” Van Meel said. “The question is what kind of M and which cars of that segment would fit.”

Right now, BMW M fans don’t have to worry about BMW tarnishing the legendary performance marque just yet. The front-wheel-drive architecture is difficult to infuse with M’s tried-and-true performance DNA. Then again, the new BMW M5 did shift from rear-wheel drive to all-wheel drive so anything is possible. If BMW decided to make hardcore M models with front-wheel drive, they could get an electrically powered rear axle, which would certainly help add to the fun.