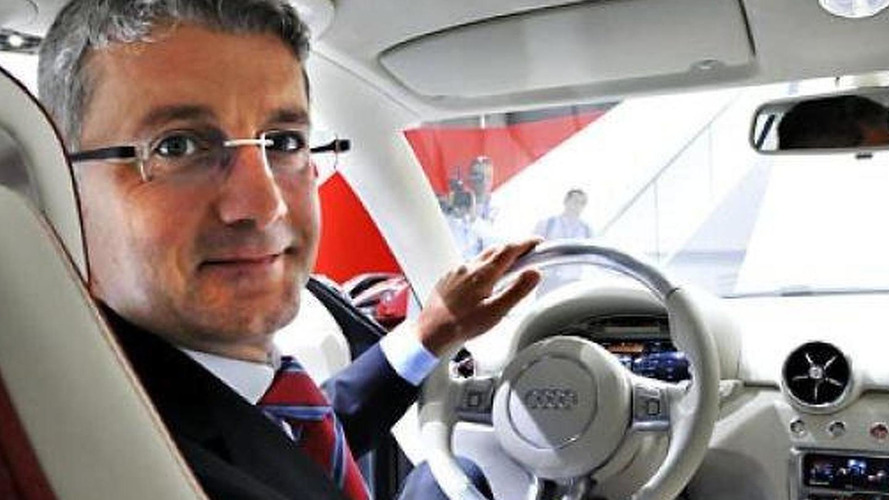 Audi CEO Rupert Stadler says a decision on a local plant will be made before 2015.

Audi is considering its own production plant in the United States as part of VW Group's plan to double sales there in the next 7 years.

Audi CEO Rupert Stadler says the automaker is studying the business case for creating a lower-cost production capacity for the North American market and will be making a decision within the next 4 years (before 2015).

"We still see a lot of sales growth potential here. And wherever we sell a lot of cars, we have to produce locally in the long term," Stadler said in an interview with Automotive News Europe, at the International Consumer Electronics Show in Las Vegas last week.

A production plant in the United States would help Audi increase volumes for the market while at the same time keeping its costs in check and mitigating the euro/dollar currency risk. Audi sold more than 100,000 cars in the U.S. in 2010, a record year, but plans are to double that to 200,000 units by 2018.

But the euro has shown weakness in the past year which means that basing a plant decision on that factor alone may not represent the cost-savings initially expected. The euro has been strong against the U.S. dollar over the past decade (trading at over $1.30 for much of time) but that doesn't mean it will stay that way for the next.

Aside from adding production capacity, Audi may also have to expand its product portfolio in the American market if it is to keep up with competitors such as BMW, Lexus and Mercedes-Benz and grow its sales too. Audi does not sell the A1, the A5 Sportback or the Q3 SUV in the United States yet.

"We want to keep it simple," said Stadler, referring to the product lineup. But simple may not translate into more sales.