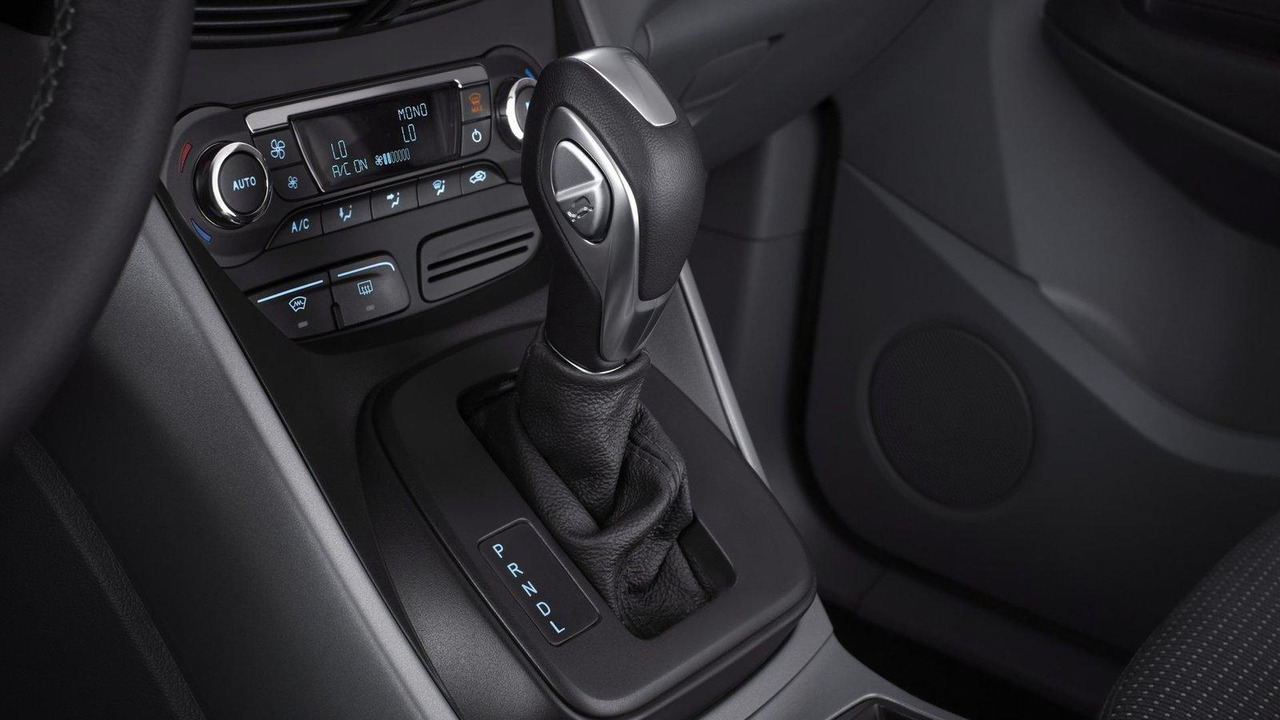 Following the dismal failure of the Freestar, Ford is getting back into minivan game with the 2012 C-MAX.

Following the dismal failure of the Freestar, Ford is getting back into the minivan game with the 2012 C-MAX.

Essentially an Americanized Grand C-MAX, the MPV is relatively small compared to typical entries such as the Chrysler Town & Country, Toyota Sienna, and Honda Odyssey. Despite this short coming, Ford is touting the vehicle as sporty new model with first-rate technology and best-in-class fuel efficiency.

Inside, the cabin features a symmetrical dashboard and a 5+2 seating arraignment. Tech goodies include a hands-free rear liftgate, active park assist, HD Radio, MyFord Touch, and passive entry with push-button starting. If that isn't impressive enough, other options include a panoramic sunroof, a Sony audio system, GPS navigation, and ambient interior lighting.

Ford C-MAX pricing and launch date to be announced at a later time.