Ford reveals a pair of C-MAX hybrids due in 2013 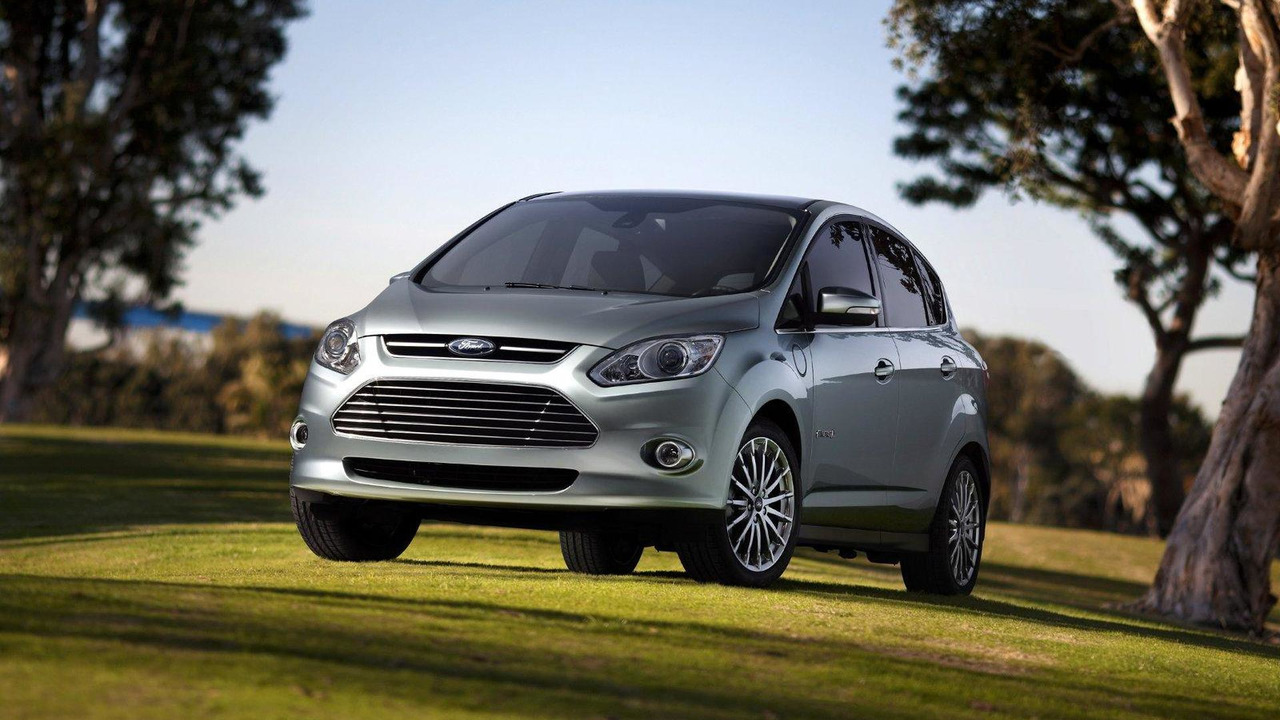 Ford has unveiled the C-MAX Hybrid and C-MAX Plug-in Hybrid at the North American International Auto Show. Details inside

First and foremost, the Energi Plug-in Hybrid Electric Vehicle features a high-voltage lithium-ion battery, an electric motor and a 2.0-liter Atkinson-cycle gasoline engine. It operates primary in electric mode, but when the battery is depleted (or when certain conditions are met), the vehicle switches to a "charge-sustaining hybrid mode for continued optimal fuel efficiency." Additional information is scarce, but Ford says the vehicle is targeted to achieve AT-PZEV (Advanced Technology Partial Zero Emissions Vehicle) status and can travel a total distance of over 500 miles (800 kilometers).

On the other hand, the C-MAX Hybrid ditches the plug-in component but keeps the lithium-ion battery, electric motor and Atkinson-cycle engine. It remains unclear why anyone would choose this particular variant, but Ford says it will deliver better fuel economy than the 41 mpg Fusion Hybrid.

On the styling front, both models are based on the European Grand C-MAX but adopt an Aston Martin-like grille and forward-hinged rear doors (instead of the typical sliders).

Inside, the cabin offers seating for five, MyFord Mobile connectivity, and MyFord Touch with a new Brake Coach feature which "helps to educate drivers to optimize their use of the regenerative brakes."

Both MPVs are slated to go on sale in North America in 2012, before being launched in Europe in 2013.

Check out the press release for more vague details