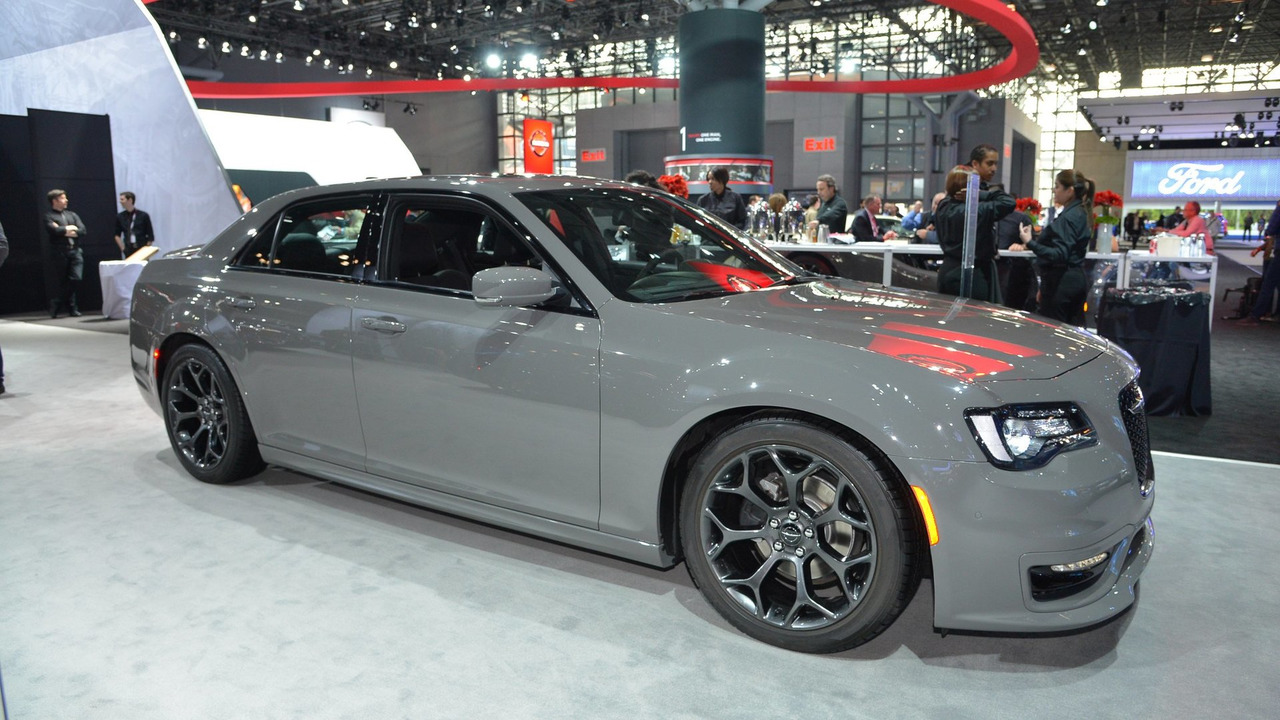 The models are slated to go through 2019, but FCA isn't saying much after that.

We all know Ford is planning to basically kill off everything in its North American portfolio that isn’t either a pickup truck, SUV, or crossover. General Motors hasn’t been as vocal about the future of its sedans, though it doesn’t seem quite as gung-ho about abandoning such a large segment of the auto industry. We’ve heard that Fiat Chrysler Automobiles might be making some cuts, which is something Motor Trend brought up in a recent interview with Steve Beahm, head of FCA’s passenger car brands.

One might think such a position is a bit dicey in the current SUV-dominated market, but speaking to Motor Trend Beahm seemed to express confidence that FCA’s car brands would still have a big part to play going forward. That is, at least until next year when the future of some long-standing models looks sketchy at best. Specifically, Beahm seemed to suggest the Dodge Journey, Dodge Grand Caravan, and Chrysler 300 may not live to see 2020.

“We haven’t announced the end of production,” Beahm told Motor Trend, referring to the Grand Caravan. “It’s going to be through the 2019 model year, like the Journey, at this point.” Similarly, he also said the Chrysler 300 goes through 2019 but stopped short of saying anything was flat-out cancelled. Curiously, he also mentioned at one point that FCA doesn’t talk much beyond that, though we were treated to the automaker’s five-year plan roughly a month ago.

With the future of these three vehicles very uncertain to say the least, does that mean FCA will be following in Ford’s footsteps? The Dodge Challenger and Charger seem to be safe, at least for now. Beahm did say the twins would be staying on the same platform and that both cars were part of FCA’s current direction. Considering a pair of new Challenger models were recently announced, it’s safe to assume those cars won’t be going anywhere for awhile.

As for the rest? We’ll have to see what happens in 2019 but if current trends hold true, the lineup at Chrysler and Dodge could get very thin. 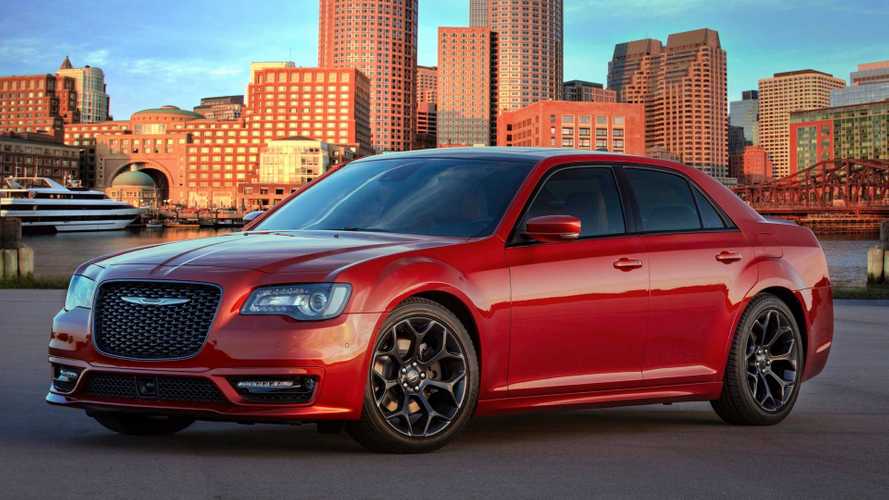