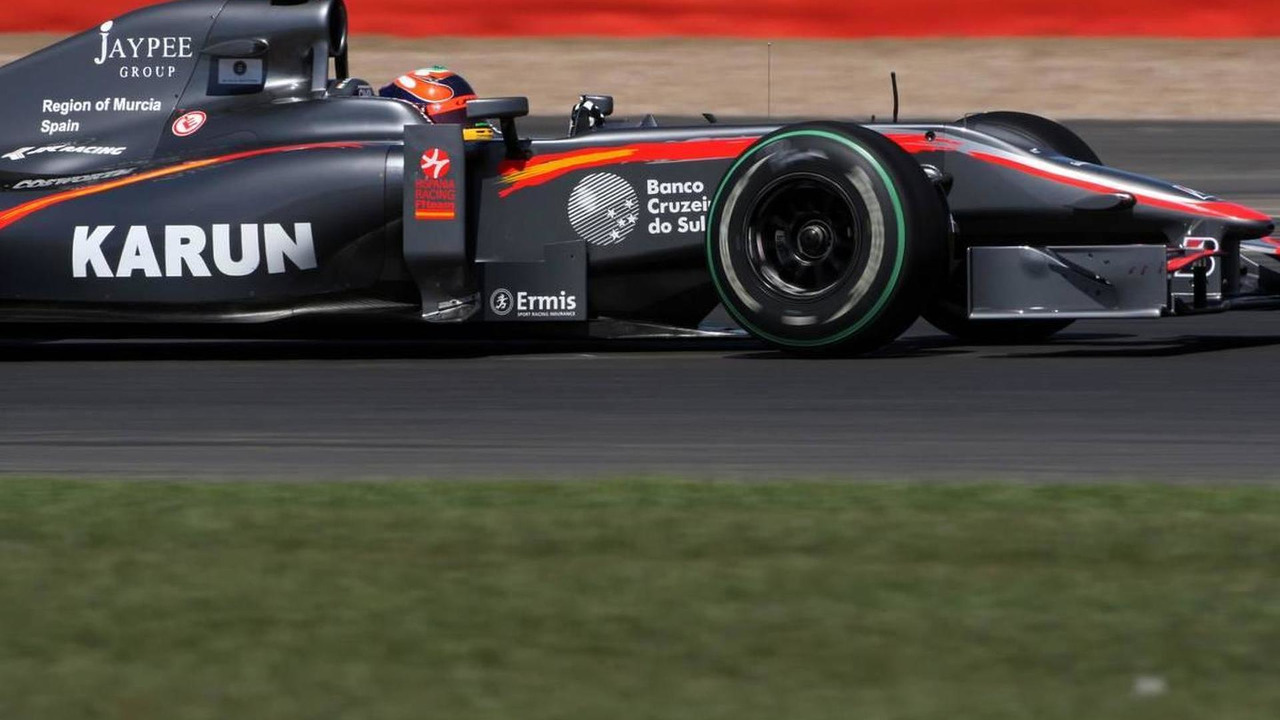 The reserve seat at Team Lotus looks like Karun Chandhok's best option to rebuild his formula one career after an abortive debut with HRT in 2010.

The reserve seat at Team Lotus looks like Karun Chandhok's best option to rebuild his formula one career after an abortive debut with HRT in 2010.

After HRT announced on Friday that his Indian countryman Narain Karthikeyan has secured one race cockpit, Chandhok confirmed that he is not chasing the other.

The third driver role at Lotus is free following the recent departure of Malaysian Fairuz Fauzy.

26-year-old Chandhok told Reuters: "If a third driver role leads to something better for 2012, then that's what I'd like to see."

Meanwhile, Bruno Senna confirmed HRT boss Colin Kolles' announcement that the Brazilian driver will not be returning to the race cockpit in 2011.

"Maybe he is right," Senna said, suggesting that more powerful pay-drivers have dominated the 2011 market.

"We may see some talents wasted because of the current situation (in F1)," he added.