Karthikeyan turned down HRT seat in 2010 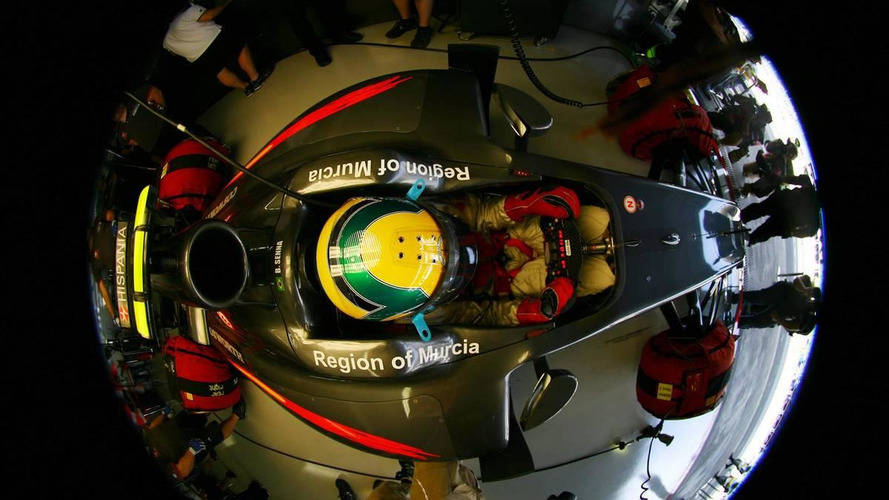 Narain Karthikeyan claims he could have made his return to F1 a year ago but the debuting HRT team was "unproven".

Narain Karthikeyan claims he could have made his return to F1 a year ago but the debuting HRT team was "unproven".

The 33-year-old, who became F1's first Indian driver under Colin Kolles' rule at Jordan in 2005, has again been signed by Kolles to race for HRT this season.

But Karthikeyan revealed to the Indian press agency PTI: "I've been in discussion with HRT for a long time.

"Originally we had discussed the possibility of me driving for them in 2010, but I felt that it was not the opportunity I was looking for at that time, as the team was new in F1, and still an unproven one," added Karthikeyan, who instead spent the year in the Superleague and NASCAR Truck categories.

"For the 2011 season HRT have expanded their own resources, and have established some strong technical partnerships," he said.

PTI reported that the team, to race a Williams rear-end in 2011, will this year field an "upgraded version" of the Dallara-designed car that was the slowest package on the grid in 2010.