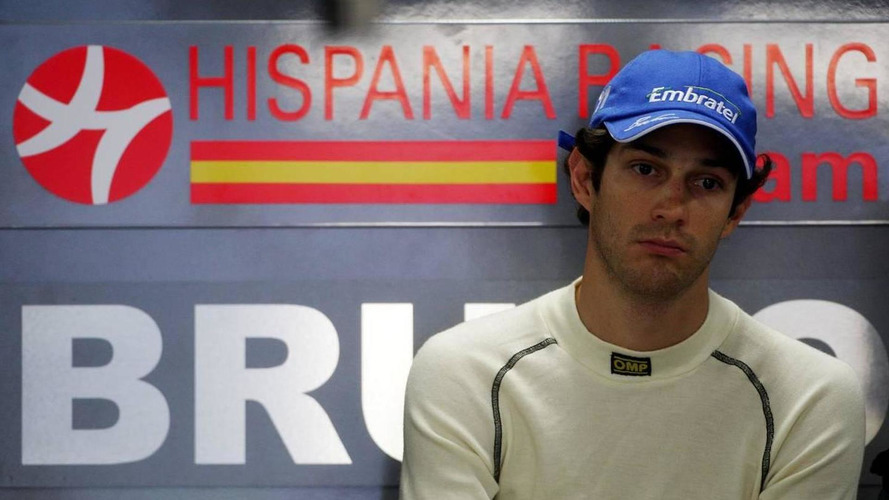 Bruno Senna looks to have bowed out of formula one after a single season.

Bruno Senna looks to have bowed out of formula one after a single season.

HRT team boss Colin Kolles admitted on Friday that the Brazilian, whose uncle was the late and great Ayrton Senna, will not be Narain Karthikeyan's teammate at the Spanish team in 2011.

"I can definitely say that Mr Bruno Senna is not going to race for HRT. 100 per cent not," Kolles told Reuters news agency.

He said HRT's other 2010 drivers Christian Klien and Sakon Yamamoto are still in the frame, but did not mention Karthikeyan's Indian countryman Karun Chandhok.

And admit speculation Vitantonio Liuzzi looks set to be ousted by Force India, Kolles told Autosport that HRT might field a "surprise" for the second cockpit because "maybe some drivers who have contracts might not have seats".