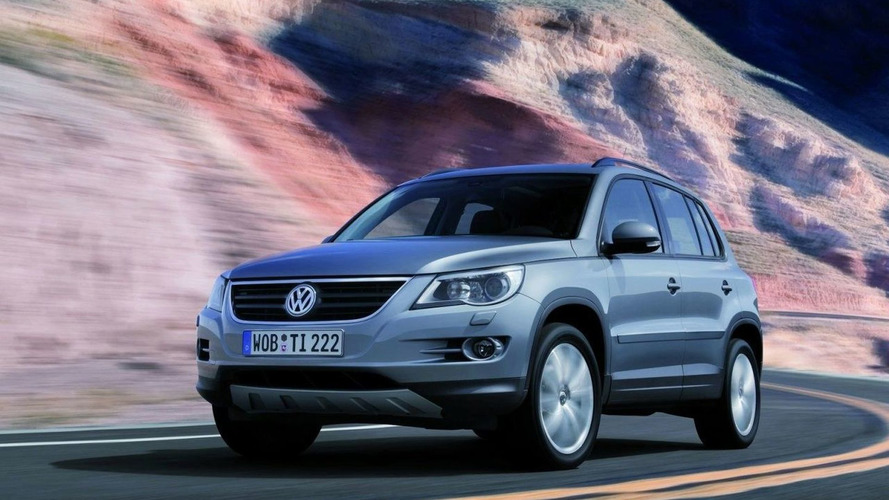 VW will have to field more products in the market if it wants to grow its sales in the United States to 1 million units a year by 2018.

Volkswagen is going to need another SUV model if it is to go head to head with the likes of GM, Ford and Toyota in the United States market.

That is what VW of America chief Jonathan Browning believes.

"We will be looking to really grow, particularly in the compact SUV segment," Browning told Bloomberg in a phone interview. "Over time, I think there's also scope for growth in terms of a larger SUV within the portfolio."

In the United States, VW sells the Tiguan compact SUV and the full-sized Touareg SUV. VW is likely looking to fill a gap between those two models and market a mid-sized SUV.

VW has an ambitious plan to become the world's largest automaker by 2018, selling over 10 million units annually. Part of that plan calls for U.S. market sales of 1 million units per year. VW Group, including sales of the Audi brand, sold only 358,500 units in the United States in 2010, including 20,946 Tiguans and 4,713 Touaregs.

VW will introduced at the Detroit auto show next week the NMS (New Medium-sized Sedan) which will replace the smaller outgoing Passat. It will be competitively priced at around $20,000 (about $7,000 less than the previous Passat) and take on the likes of the Toyota Camry and the Honda Accord, two of the largest-selling passenger cars in the market.