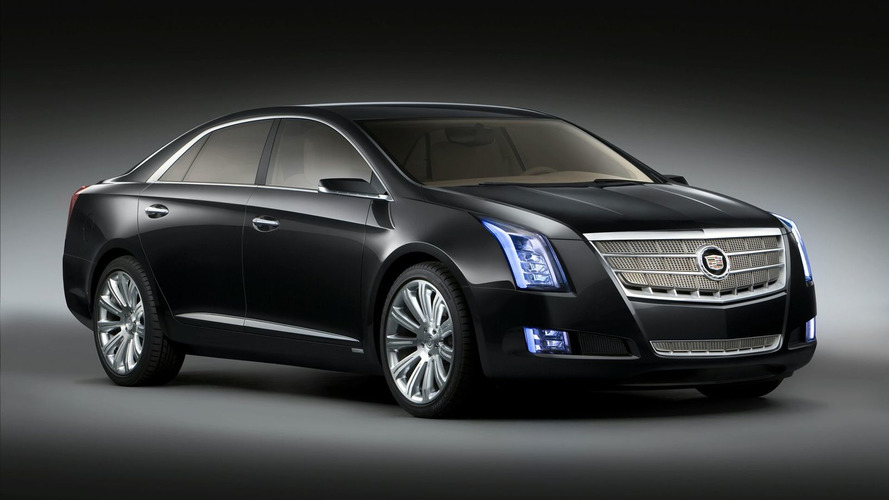 According to a recent report, Cadillac is poised to launch as many as seven new models in coming years.

Now that Buick is flush with new models, GM is turning their attention to revamping Cadillac's lineup.

Details are limited, but the American luxury brand is poised to launch as many as seven new vehicles.  While nothing is official, sources have suggested Cadillac is considering a city car, a small crossover, a large crossover, and a flagship model that could rival the BMW 7-Series and Mercedes S-Class.

It remains unclear when these vehicles could hit the street, but Cadillac is currently focused on launching the entry-level ATS and range-topping XTS. However, once the core lineup is updated, the brand will likely look at moving into new niches.