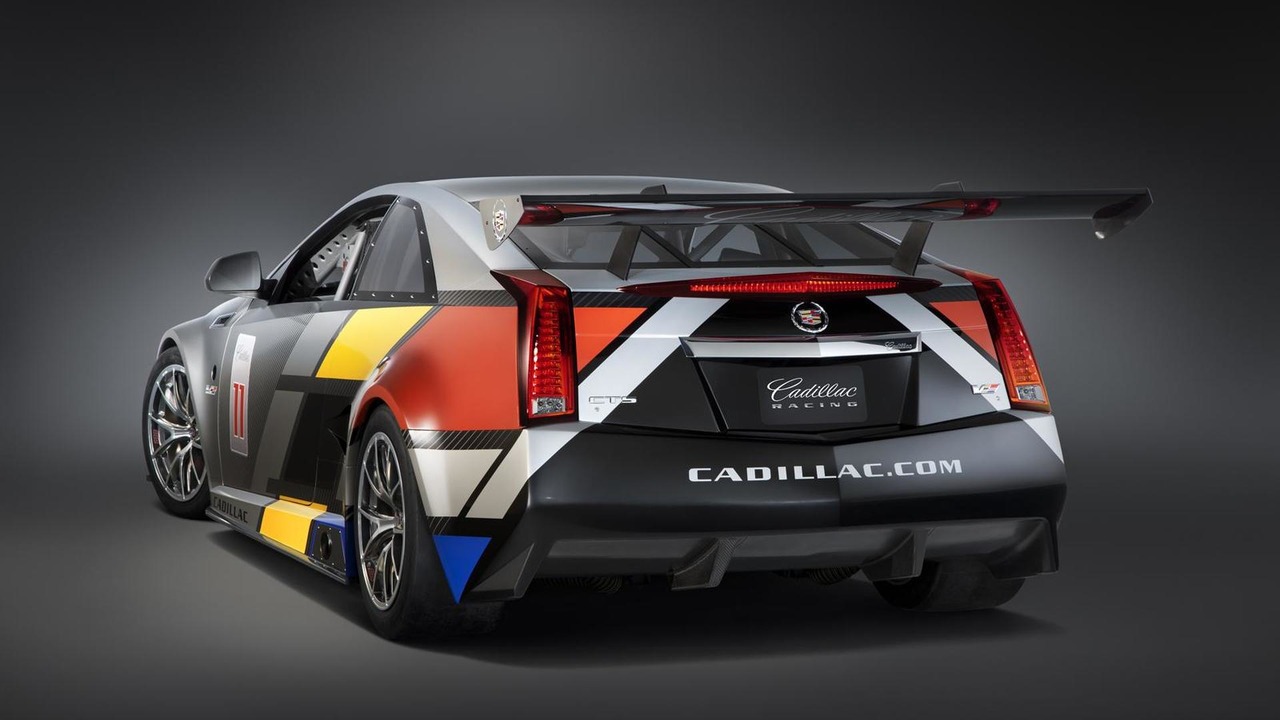 Cadillac's return to motorsports is one step closer as the company has just released the first batch of pictures for the CTS-V racing coupe.

Jointly-developed with Pratt & Miller, the car is specifically designed to compete in the Sports Car Club of America (SCCA) World Challenge GT Series. While details won't be released until Monday, the CTS boasts carbon fiber body work, a ventilated hood, an aggressive diffuser, and a massive rear wing.

Following its debut in Detroit, Cadillac will begin testing the car at the Sebring International Raceway. If everything goes according to plan, Johnny O'Connell and Andy Pilgrim will race the car in the first SCCA WC GT event in March.