Force India and Virgin to test old cars at Valencia 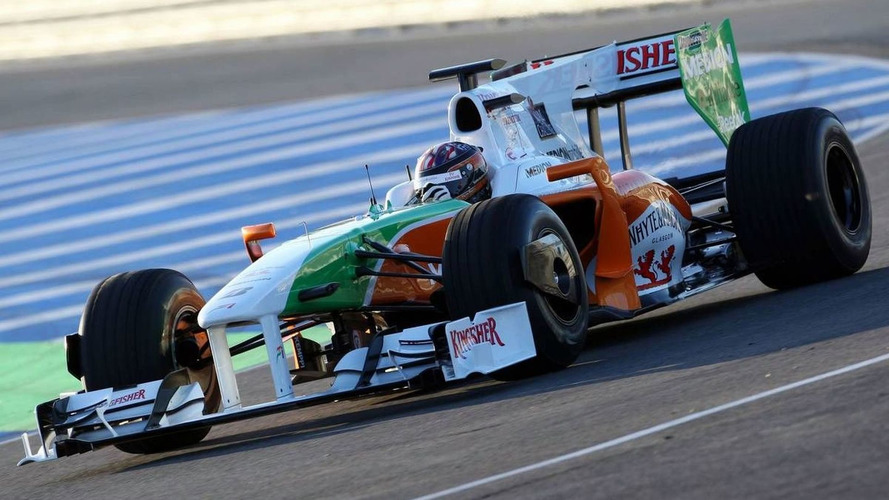 Force India is among at least three teams set to travel to the Jerez test later this month without a 2011-spec car.

Force India is among at least three teams set to travel to the Jerez test later this month without a 2011-spec car.

It was already believed that HRT and Virgin will not be ready with their new single seaters when the pre-season test period kicks off at Valencia on 1 February.

And Force India's chief operating officer Otmar Szafnauer announced on Thursday: "The team will participate in all four pre-season tests and we will use the (2010) VJM03 for the first test in Valencia before the VJM04 makes its test debut in Jerez the following week."

Most other teams will begin the four-test period prior to the season opener in March with their new cars.

"Starting a test later with the new car gives us a couple of weeks more wind tunnel time when we are at our most productive to get the parts released for the new car," Szafnauer told Reuters.

A Force India spokeswoman this week refused to say when the team planned to announce its 2011 driver lineup, amid reports Nico Hulkenberg will drive on Fridays alongside racers Adrian Sutil and rookie Paul di Resta.