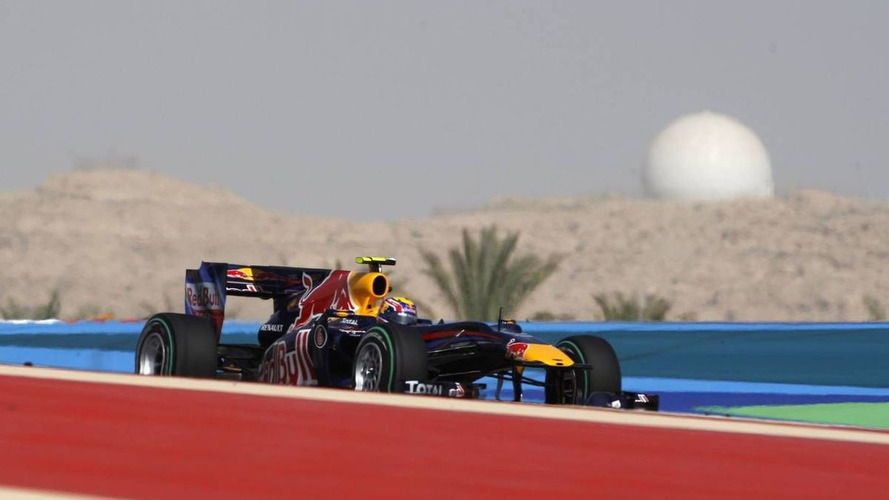 Organisers of the Bahrain grand prix want the race to retain its current top spot on the sport's annual calendar.

Organisers of the Bahrain grand prix want the race to retain its current top spot on the sport's annual calendar.

Dating back to 1996, Melbourne was the traditional host of the sport's season opener, but the Sakhir venue in Bahrain took over at the head of the schedule in 2010.

The Middle Eastern race will also kick off the 2011 championship this March, despite fierce criticism of last year's unexciting season opener in Bahrain.

"We have had fantastic races with great touches," insisted the circuit's chief executive Shaikh Salman bin Isa Al Khalifa at the 2011 race's launch this week.

"We're very proud that we have the opening round," he added.

"We worked very hard to secure the first race with Formula One Management. It is a challenge and I'd like to thank the support of the F1 management and Bernie Ecclestone.

"It's very important to us and our sponsors to be the first race and it means people are talking about the race for three months instead of two weeks, which is what happens if we are the third," Shaikh Salman added.