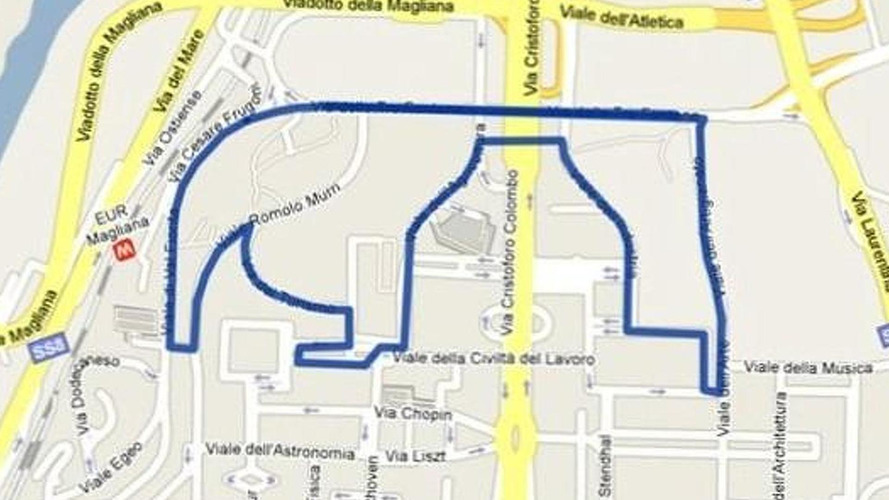 25 August has been earmarked as the debut race date for the Rome grand prix in 2013.

25 August has been earmarked as the debut race date for the Rome grand prix in 2013.

That is the claim of organiser Maurizio Flammini, who insists that despite speculation to the contrary, everything is on schedule for the inaugural event in the EUR district.

"All the procedures are fully in line with the time needed to organise the grand prix," he told the Rome daily Il Tempo.

Flammini said Italy's sanctioning bodies have "expressed interest" in the event, and once Roman city authorities approve the project he will "formalise the request to the FIA".

Ultimately, however, "the one who decides is Bernie Ecclestone", he insisted.

"I have read that for nearly two years the name Formula 1 Gran Premio di Roma has been registered by (him)," Flammini added.