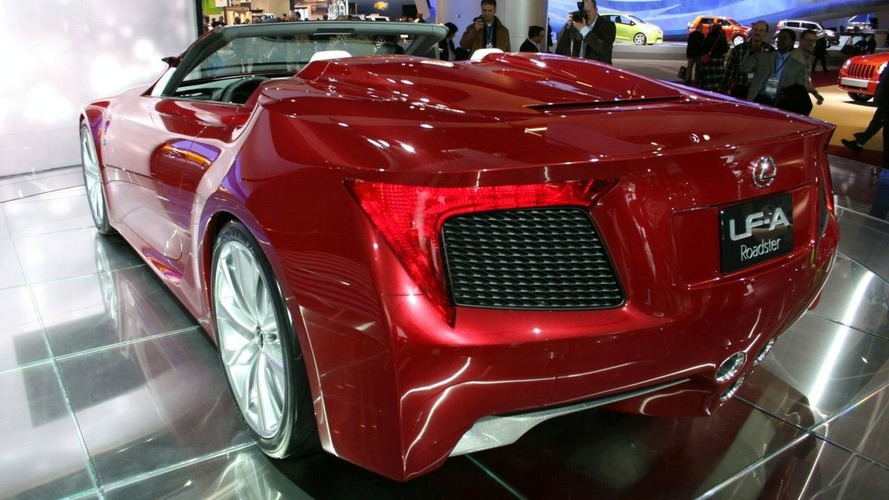 Lexus sold almost 230,000 units in the U.S. in 2010 but the Japanese premium marque's lead over its German rivals is slipping with BMW coming within 10,000 units of Lexus.

Lexus has once again topped its German competitors to become the best-selling premium brand in the United States market for 2010.

Lexus has been the leader in premium sales in the United States for over a decade. But it's grip on the title is slipping.

"They [Lexus] certainly got impacted negatively by the lingering recall news for Toyota, and we've also seen BMW and Benz being more aggressive when it came to incentive spending and marketing," said U.S. auto sales analyst Jesse Toprak of TrueCar.com.

VW Group's premium brand Audi also saw a large increase in sales of 23 percent for 2010 in the U.S. and selling more than 100,000 units for the first time. But those numbers still leave it way behind its arch-rivals BMW and Mercedes-Benz.