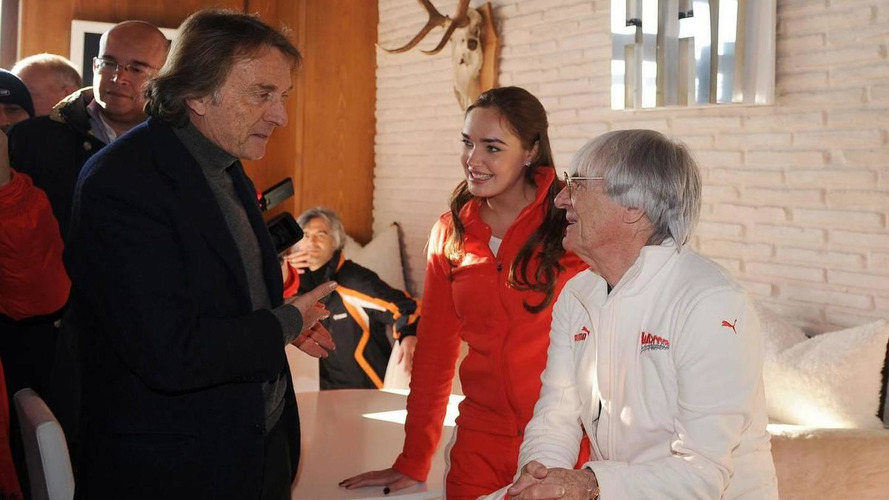 Bernie Ecclestone has admitted that he too is worried about the sound of F1's new engine formula for 2013.

Bernie Ecclestone has admitted that he too is worried about the sound of F1's new engine formula for 2013.

Triple world champion Niki Lauda agreed: "I am worried about the sound, which in formula one has been so unique.

"Hopefully there will be more than a faint hum," he added.

F1 chief executive Ecclestone has admitted that he too is worried about the new exhaust note.

"If we lose the sound of formula one, we will be losing a great deal," added Ecclestone.

FIA president Jean Todt, however, insists no-one should be worried about 2013.

"I can guarantee that the formula one cars for the 2013 season will be very exciting and produce a great sound.

"The development of the industry in the past years has been bringing safety and environmental awareness to the foreground, and the car manufacturers have made great progress in both areas.

"With the new rules, the FIA wants to send a strong message about formula one. It is the pinnacle of motor sport and the smaller engine is very important for the manufacturers," added Todt.