Pagani C9 may be called the Huayra 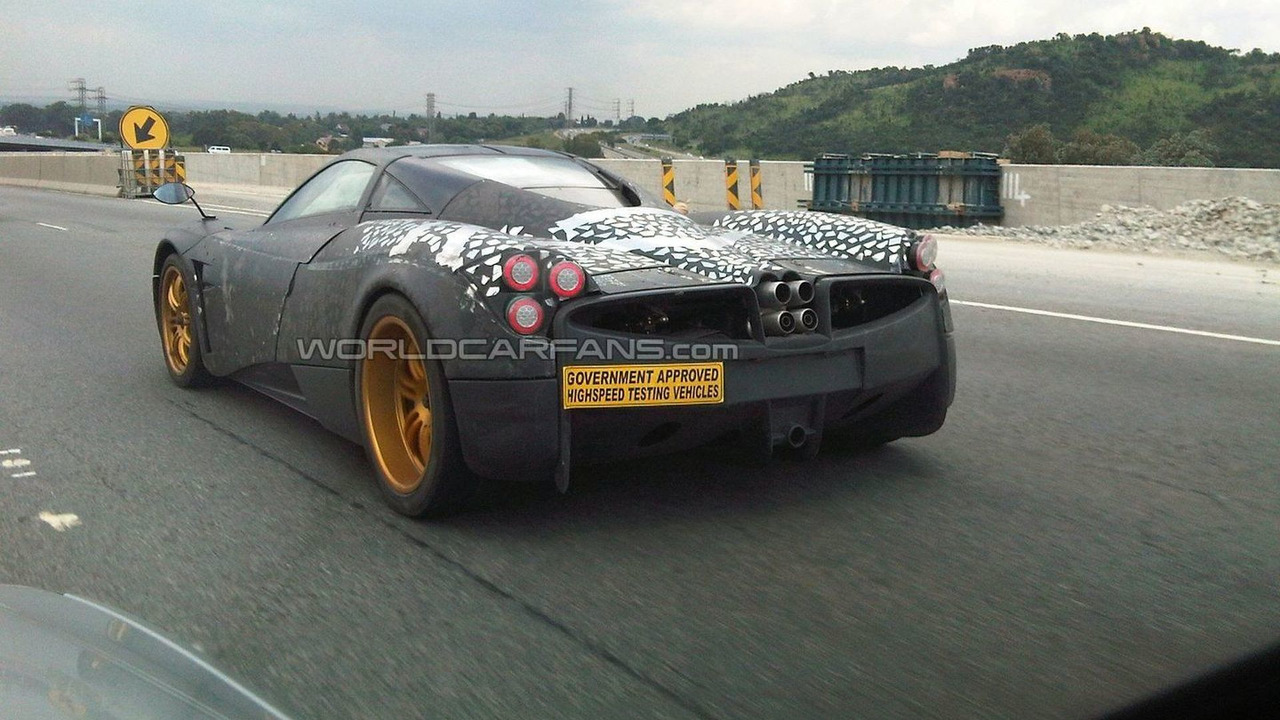 Pagani has registered the name Huayra, which means "wind" in the aboriginal language of Quechua spoken in the Andes region of South America.

The next Pagani model, currently referred to as the C9, may come to be called the "Huayra."

According to a report by Italian publication Al Volante (at the wheel), Pagani has registered the name Huayra, which means "wind" in the indigenous language of Quechua spoken in the Andes region of South America.

The naming of a car after a wind is a common practice amongst automakers such as Volkswagen and Maserati.

Aside from this video teaser Pagani recently released, which really doesn't give away much, Pagani has been tight with details on the upcoming supercar. The only thing they have confirmed is that the power plant will come from AMG and will not be the same V12 as in the SL Black Series.

The Pagani C9 is expected to debut at the Geneva Motor Show in March.