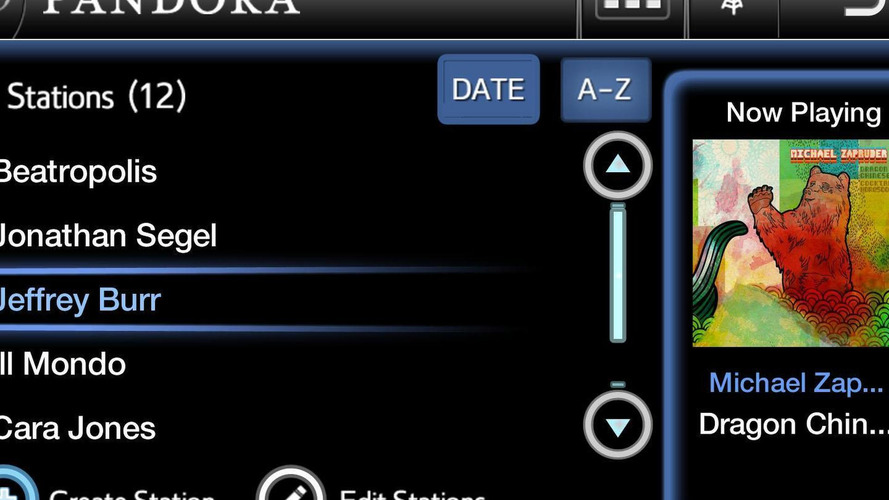 Toyota has unveiled the Entune infotainment system at the Consumer Electronics Show in Las Vegas.

Designed to leverage smartphone technology, Entune allows users to access apps - such as Bing, iheartradio, OpenTable, and Pandora - from the vehicle's touchscreen display. To use the system, customers simply download the Entune app and pair their Bluetooth-capable phone with an Entune-equipped vehicle.

According to Jon Bucci, Toyota's vice president of the Advanced Technology, "Consumers have grown accustomed to having the world at their fingertips through their mobile phones and, unlike other industry solutions, Entune allows the driver to interact with informative and entertaining mobile content without fumbling with their phone. We offer features that our customers demand and integrate them seamlessly in the vehicle."

The Entune system will be available on select 2011 models, but there's no word on pricing.