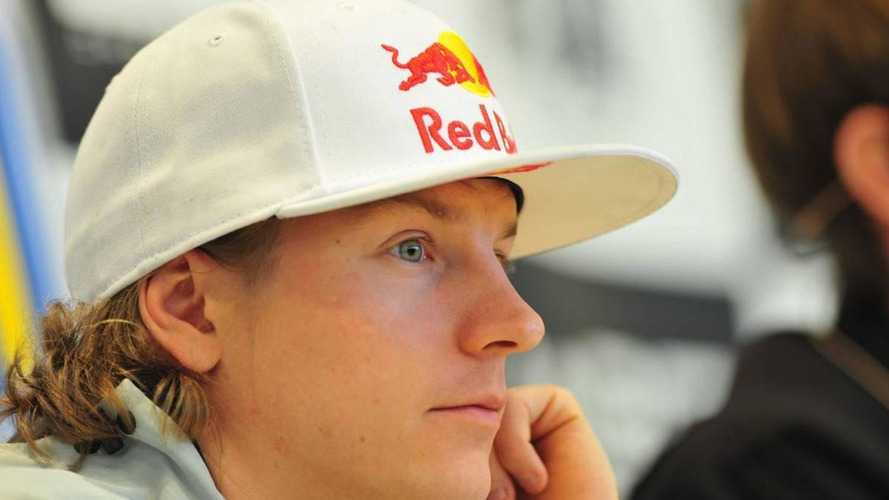 Kimi Raikkonen has ceased talks about his plans for the 2011 season following the death of his father Matti.

Kimi Raikkonen has ceased talks about his plans for the 2011 season following the death of his father Matti.

The major Finnish newspaper Iltalehti reports that the grief-stricken 31-year-old, who was reportedly considering switching teams for the next world rally championship, may even call time on his racing career.

Raikkonen was reportedly very close with his father, a road builder, who supported his sons' careers from an early age and died suddenly at the age of 56 two days before Christmas.

"Since the death of Matti Raikkonen, all the plans (of Kimi Raikkonen) are on ice," confirmed the Finn's rally co-driver Kaj Lindstrom.

He added: "Let's hope he stays in rallying. The chances of success are much better in the second year than the first, because you don't have to be learning all sorts of things all of the time."