Bugatti to develop a luxury sedan based on Audi A8 - new 16C Galibier? 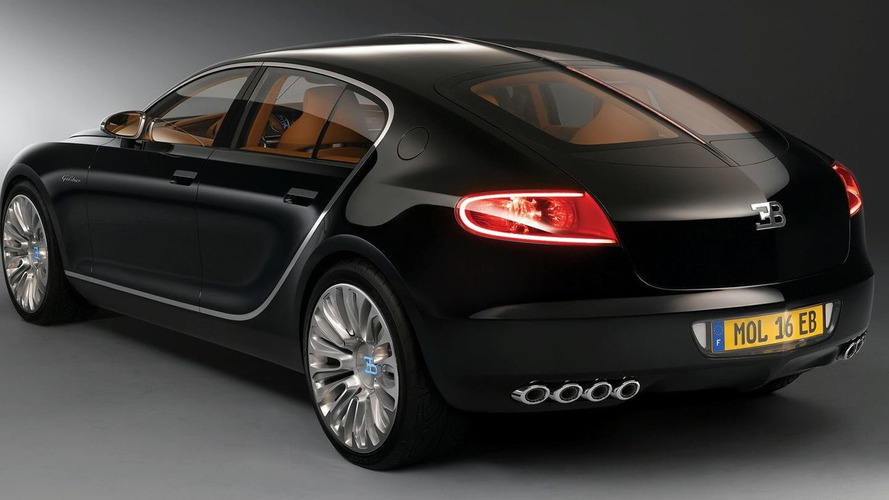 VW Group wants to increase Bugatti's unit sales and will cease Bugatti's production of super sport coupes such as the Veyron by 2014 to have the luxury brand focus on the new A8-based sedan model.

Bugatti will develop a new luxury sedan for 2014, based on the Audi A8, according to a report by German magazine Der Spiegel.

The report also says that the VW Group board has decided that Bugatti will cease production of super sports coupes, such as the Veyron, by 2014 so that the luxury brand can focus on its new sedan model.

The specialty marque is not turning a profit for parent company Volkswagen AG, and will be required to pull its weight within the group and increase its sales volume significantly. Currently, Bugatti is the lowest volume VW Group brand.

But the new sedan model, while being built on a shared platform with the A8, may still take its inspiration from the 16C Galibier concept (pictured here) which Bugatti unveiled in 2009. Last year, a report from Autocar said that VW was considering taking the concept to production.