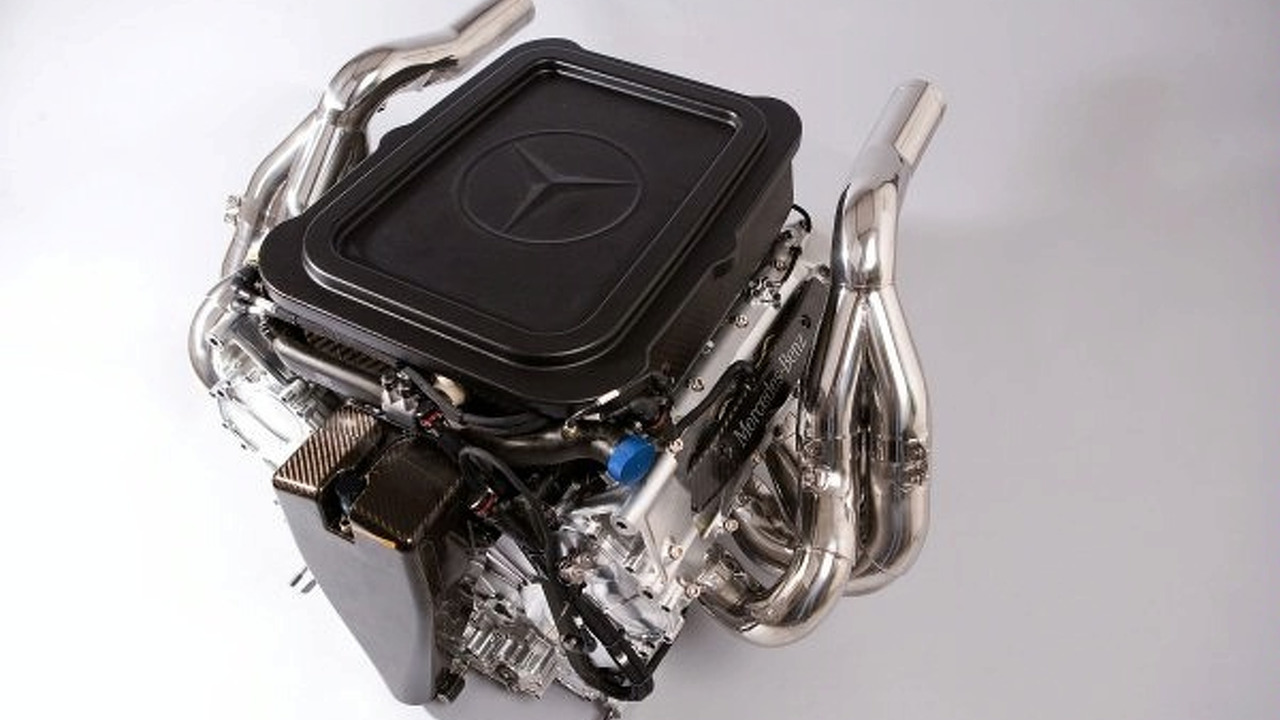 Luca di Montezemolo has admitted he is looking for allies in his aversion to F1's new engine formula for 2013.

Luca di Montezemolo has admitted he is looking for allies in his aversion to F1's new engine formula for 2013.

When the 4-cylinder turbo regulations were announced recently, the Ferrari president said the famous Italian marque was "not happy" but "will not stand in the way".

"We will not be building any for our street cars," he insisted. "(And) for the top class of racing it sounds a bit pathetic," said Montezemolo.

"Why couldn't we have a V6 turbo? We should not confuse affordable with cheap."

He admitted that he will look for like-minded opponents to the new formula.

"If there is the slightest possibility to delay the four cylinder (introduction), I will look for it. We see a chance," added the Italian, revealing his goal is at least a one-season delay.

One possible ally might be rival F1 engine maker Mercedes.

"It would have been better to extend the V8 era," agreed Norbert Haug, with the German engine marque currently leading the field with F1's current engines.

However, Auto Motor und Sport said Cosworth's Mark Gallagher believes only 30 million euros would be needed to design an engine according to the new 2013 formula.