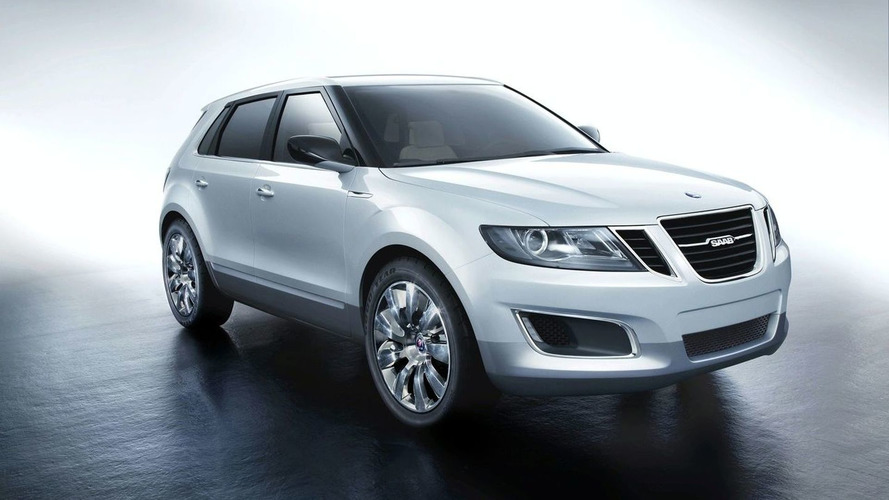 Inspired by Scandinavian design values which ultimately focuses on environmental issues – the principal "simplicity of form" guides the clean and uncluttered design lines with “ice-block” surfaces and lighting themes. The Aero X serves very much as an inspiration for Saab's new concept with strong hints of the widely acclaimed concept featuring on the front fascia and interior.

The interior features a sweep up center panel with infotainment controls lit by Saab's signature green illumination lighting and in reference to the Saab heritage you will also find an “Altimetre”. To allow the storage of large equipment such as skis inside the car the 9-4X Biopower Concept features a sliding floor with a fold-out aluminium ski holder.

Power comes from the 2.0-liter BioPower turbo engine which has been optimised for bioethanol (E85) fuel and produces 300 horsepower and 400 Nm of torque. This concept represents the first time Biopower technology has been combined with all-wheel drive (Saab XWD or cross wheel drive) in the Crossover segment.