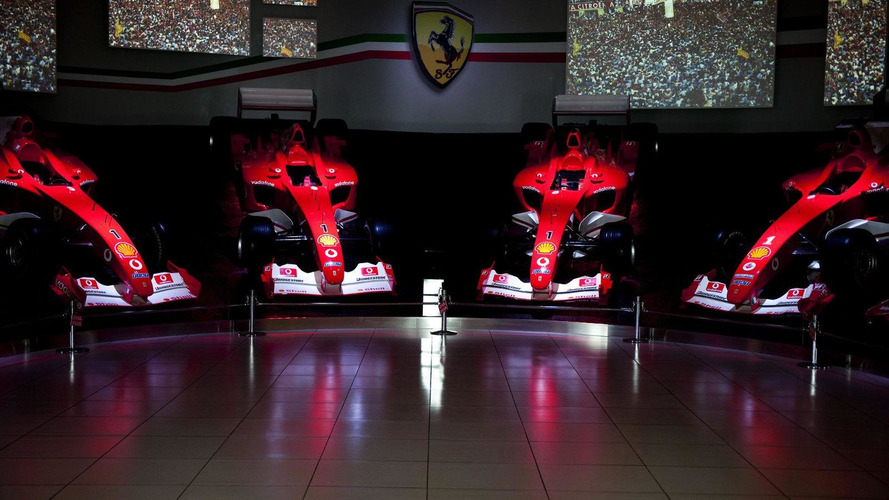 "For the teams it's not expensive as the parts are already there," said Dutchman Verstappen, who usually drove for the kind of small constructors that Ferrari president Luca di Montezeolo is now so critical of.

But 38-year-old Verstappen wrote in his column for De Telegraaf newspaper: "A third car could be an unique opportunity for young drivers to get into F1.

"If it was up to me, I would have the maximum age of a third driver at let's say 23. You could make it a kind of development car for a talented driver."

The current situation, with almost no track testing, is not acceptable said Verstappen, whose 14-year-old son Max is currently rising through the karting ranks.

"Let's face it, at the moment the so-called 'third driver' has little or no opportunities to drive," he said.

Verstappen said third race entries "would be a good solution that the FIA should in my opinion consider seriously".