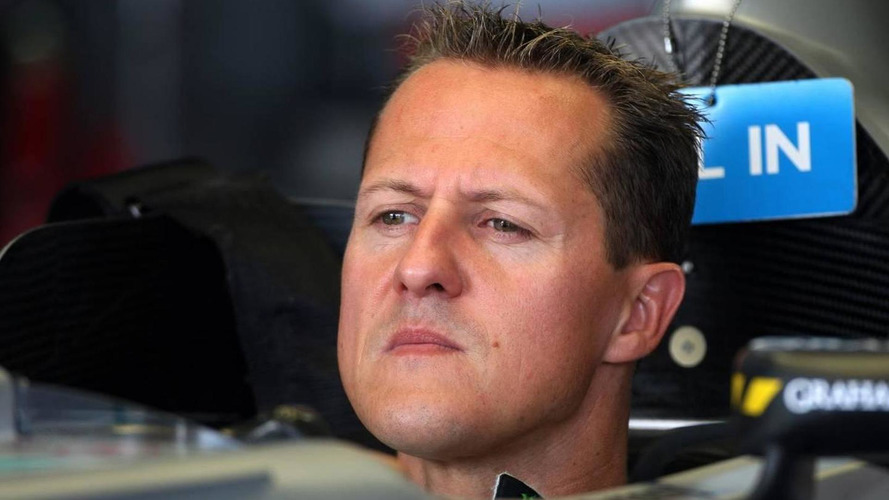 The lack of a top driver simulator contributed to Michael Schumacher's struggle to get up to speed in 2010.

The lack of a top driver simulator contributed to Michael Schumacher's struggle to get up to speed in 2010.

That is the view of Mercedes GP team principal Ross Brawn, who said a fully state-of-the-art simulator will not be available to the team's drivers until 2012.

Asked if a McLaren or Ferrari-style simulator would have helped Schumacher readjust to F1 after three years of retirement, he told Auto Motor und Sport: "Probably.

"He would have been able to work much more on the behaviour of the tyres. That we do not have a top simulator was certainly not a help," added the Briton.

Brawn said a new simulator is "currently under construction" at Brackley, but "it won't be fully operational before 2012".

"We should make a big step with it over the winter. This technology cannot be bought on the market."

Before then, Schumacher is hoping the switch from Bridgestone to Pirelli tyres for 2011 will help him, even though in his first F1 career, the German was regularly able to make the most of any technical package.

"I don't know," said Brawn. "We need a new car and the new tyres and then we can make an honest judgement. I'm optimistic," said Brawn when asked if next season will be better for Schumacher.

"They are different tyres," he continued. "When there was the change from Michelin to Bridgestone a few years ago, many drivers had problems, including top guys like Alonso.

"The change to Pirelli will be similar and whether it plays into the hands of Rosberg or Schumacher is difficult to predict."

Brawn also shot down speculation he is on the verge of quitting.

"Not yet. I will not resign until this team is successful," he insisted.