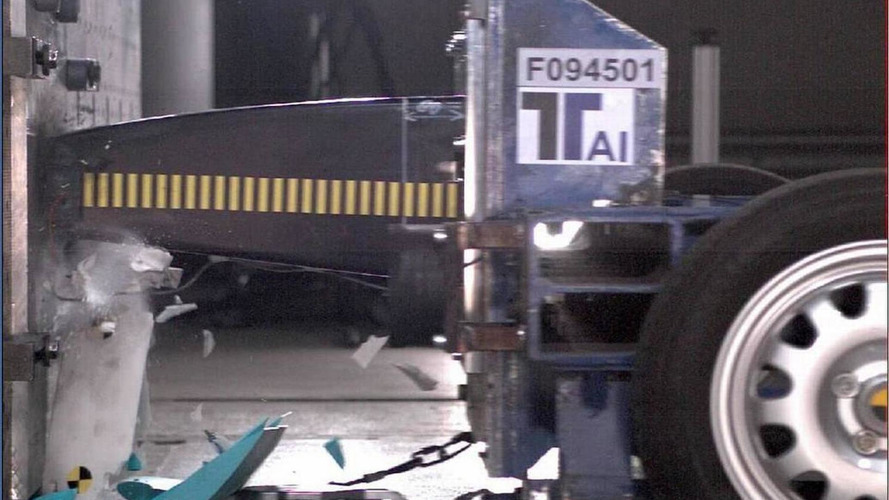 Ferrari's 2011 chassis has passed a sequence of crucial crash tests, according to Italian media reports.

Ferrari's 2011 chassis has passed a sequence of crucial crash tests, according to Italian media reports.

The mandatory monocoque tests reportedly took place under FIA guidelines and in the presence of an official observer at the CSI technical facility in Bollate, near Milan.

The reports cited rumours that the outcome of the tests was a relief to Ferrari's Aldo Costa-led design team, due to fundamental differences between the F10 and its successor.

A key difference, said the reports, is in the new monocoque's actual construction and composite materials, which are more extreme for 2011.

Ferrari's crash test chief Davide Terletti reportedly investigated a crack that opened on the surface of the monocoque, but the detail was not enough to cause the chassis to fail the tests.

The reports said other parts of the 2011 car will be crash tested shortly.