Stewart tips di Resta to join 'best ever' grid in 2011 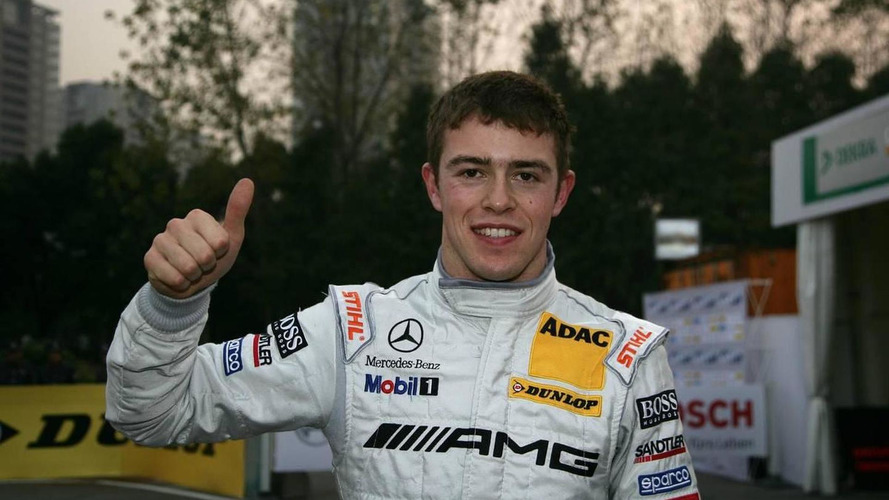 24-year-old di Resta, the new DTM champion, was Force India's reserve and Friday driver in 2010 and is being considered for a race seat with the Silverstone based team next season.

Adrian Sutil, Vitantonio Liuzzi, Nico Hulkenberg and others are also linked with the two Force India drives, but triple world champion Stewart insisted: "I don't see any reason why Paul shouldn't be on the grid next year.

"He's impressed everyone with what he's achieved during his Friday test sessions with Force India this year, and he's fast," the 71-year-old told Edinburgh Evening News.

He continued: "He's also very clever, astute and - from what I've heard - very good with his technical feedback. I definitely think he'd help strengthen the grid even more."

Stewart said the 2011 grid of drivers is shaping up as the best in F1 history.

"In my mind, definitely, I think it's the best field ever assembled in formula one," he said.

"If 2010 was a great year, 2011 - because the same people are there with even more experience - is going to be another great year," added Stewart.