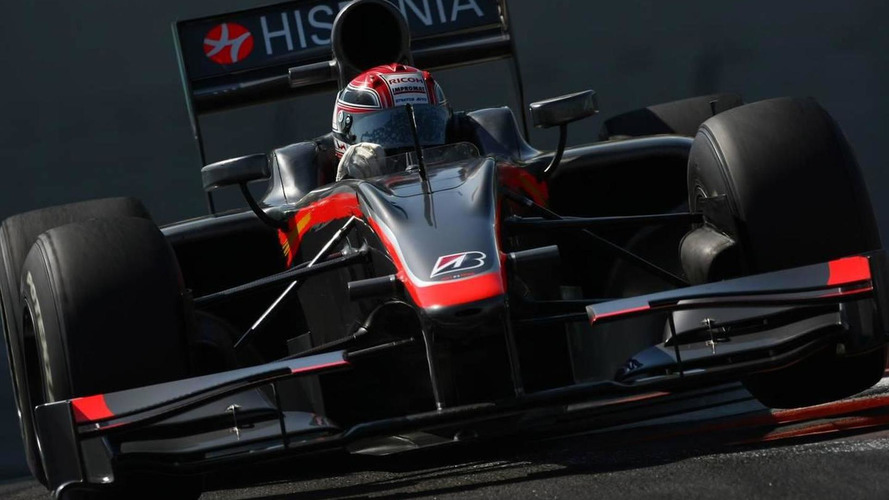 A prominent engineer at the Spanish team HRT has proffered a cynical view of F1's returning KERS technology.

A prominent engineer at the Spanish team HRT has proffered a cynical view of F1's returning KERS technology.

Originally debuting in 2009 and now returning for the 2011 season, the controversial systems store energy collected under braking that is redeployed as power at the press of a button on the steering wheel.

It is believed that HRT, as well as Virgin, do not intend to have KERS as part of their packages at the start of the 2011 season.

Spaniard Toni Cuquerella, earlier an engineer in F1 with BMW, denounced F1's KERS systems as "inefficient" whilst speaking at a technical university in Valencia.

"It is a fashionable green technology that helps to sell more (road) cars," he is quoted by Spain's motor21.com.

"It's inefficient but the large manufacturers want it to sell their cars."

Added Cuquerella: "A lot of the manufacturers want KERS as a tool of their marketing departments to justify their investments in formula one."

Meanwhile, he addressed boss Colin Kolles' controversial recent statement that it was HRT's inexperienced drivers that held the team back in 2010.

"It is true that we were disadvantaged compared to having a driver like Trulli, but there is no doubt that the car was slow as well," he conceded.