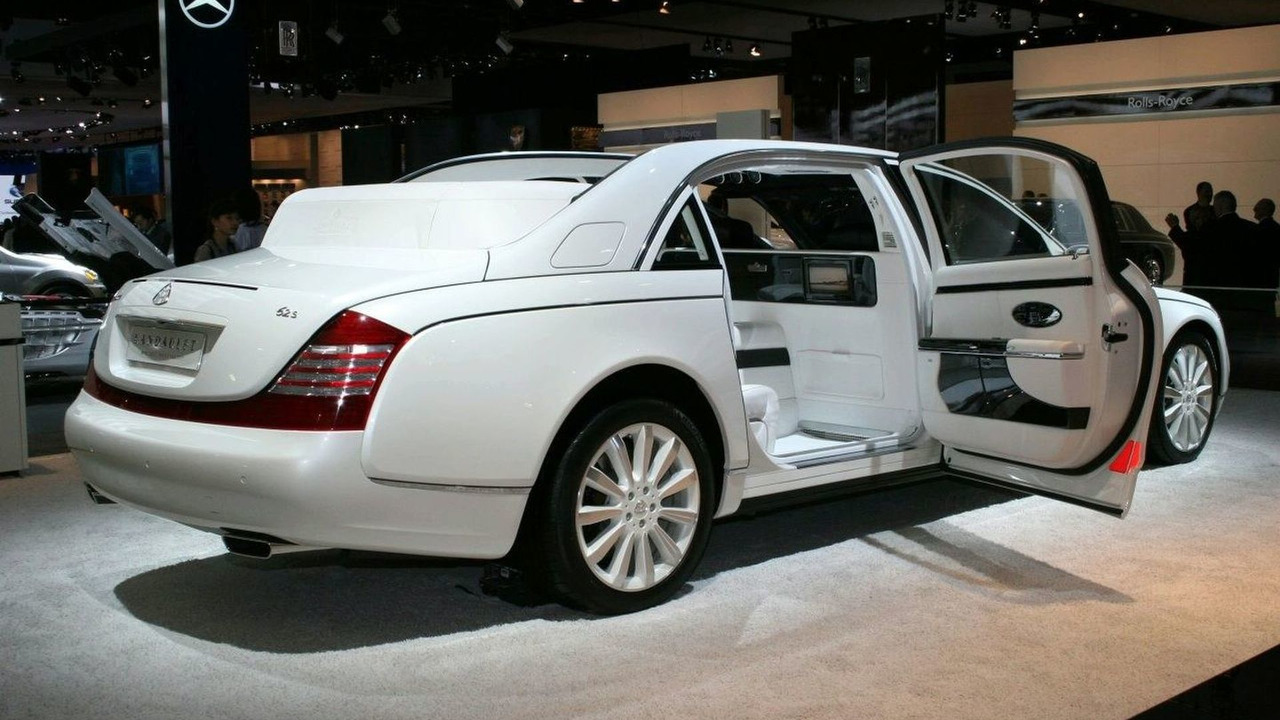 In the Landaulet Study, with painstaking craftsmanship, Maybach has created an open-top car whose standing well exceeds that of a conventional convertible, and which represents the pinnacle of true luxury.

You asked for it

In order to live up to popular demand, Maybach has brought its Landaulet Study car to the Detroit Motor Show. The Maybach Landaulet made it world debut at the Middel East Motor Show and NAIAS has the honour of playing host to its North American debut.

So far the Maybach Landaulet is a one-off study model, but it seems pretty certain that Maybach will take it into a limited production run of 20 units. The Landaulet has a retractable roof for the (rear) passengers while the chauffeur section remains covered.

Stay tuned for live shots from the Detroit Motor Show.