Rosberg not sure Mercedes can catch up in 2011 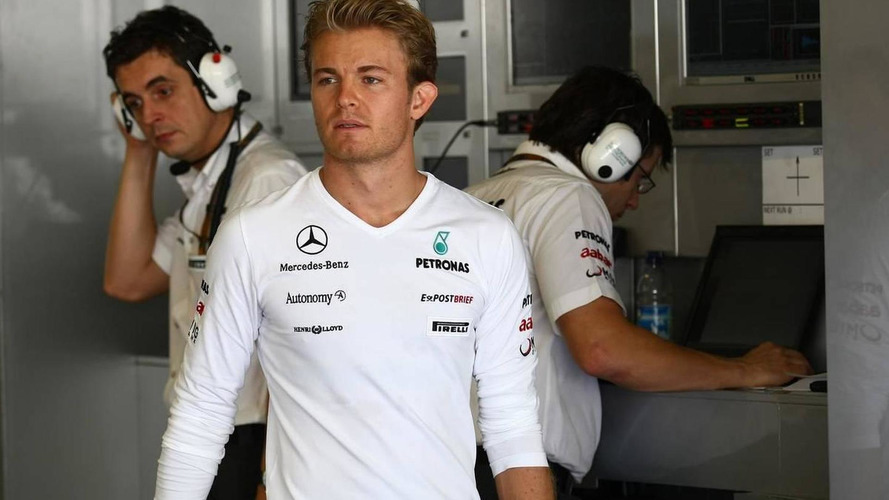 Nico Rosberg is confident of a more successful season for Mercedes in 2011.

Nico Rosberg is confident of a more successful season for Mercedes in 2011.

But the 25-year-old German, who this year finished 70 points ahead of his famous teammate Michael Schumacher, is not so sure the team's progress will be enough to close the gap to the pacesetters entirely.

"On the one hand, I'm obviously happy that I was able to beat Michael (in 2010)," he told the SID news agency.

"That was very important because you compare yourself with who is in the other car.

"On the other hand, I had hoped for better results, but they will come -- hopefully in the near future," Rosberg, who spent Christmas with his family in Finland, added.

He acknowledged that he is unsure as to whether next year's Mercedes, designed and built at Brackley in the UK, will be a winner.

"The gap we are closing is of course fairy big," said Rosberg. "It will take time and I don't know how much. Perhaps at the beginning of next season we will be close.

"We will have to see, it is difficult to predict. What is definite is that we will look better than this year," he insisted.

Gallery: Rosberg not sure Mercedes can catch up in 2011