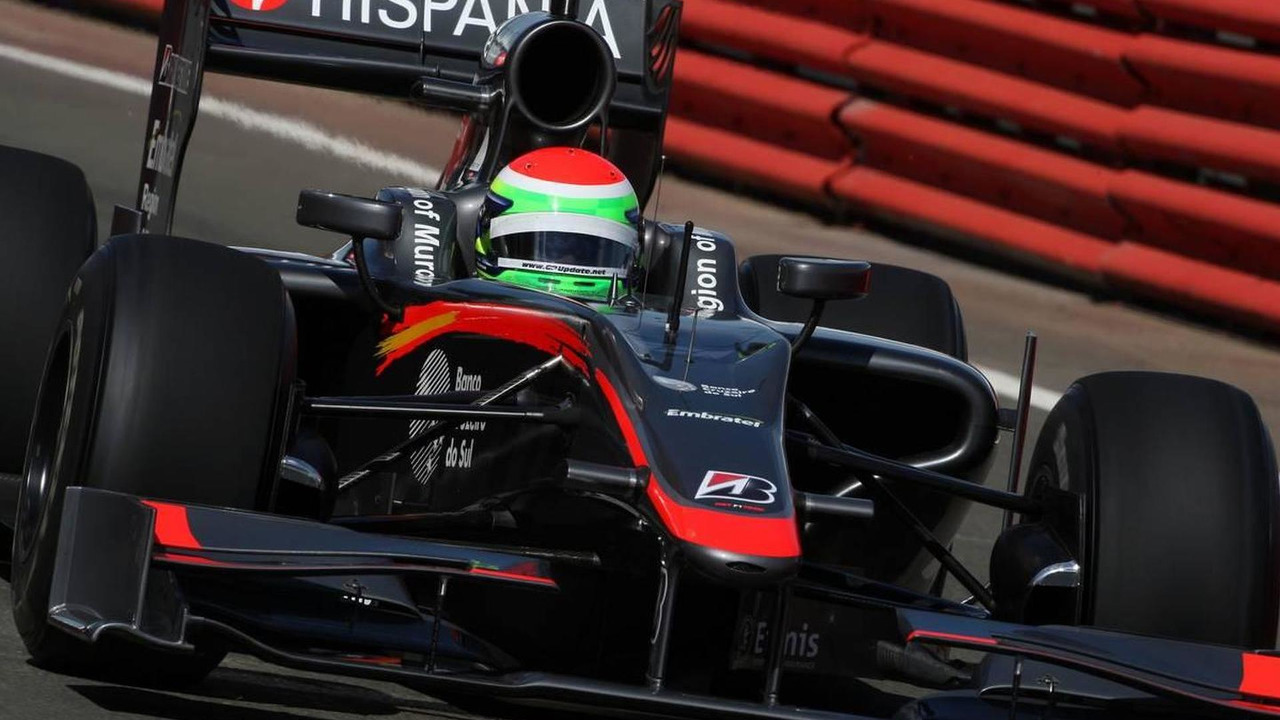 HRT's 2011 car will not be present for the start of the official pre-season test period in early February.

HRT's 2011 car will not be present for the start of the official pre-season test period in early February.

Owner Jose Ramon Carabante recently announced that the Hispania team will be running at the first group session at Valencia on 1 February.

But El Mundo Deportivo newspaper reports that the single seater in action will be HRT's Dallara-built 2010 car.

The report said the main reason HRT will not have its 2011 car at Cheste is because the team wants to evaluate a range of potential race drivers for next season.

HRT recently split with its 2011 car supplier Toyota, with Carabante revealing that a Cosworth-powered chassis is being designed by Geoff Willis "partly in Germany and partly in England and it will be ready".

Gallery: HRT to use old car for first 2011 test