BMW Vision EfficientDynamics may be called the i8 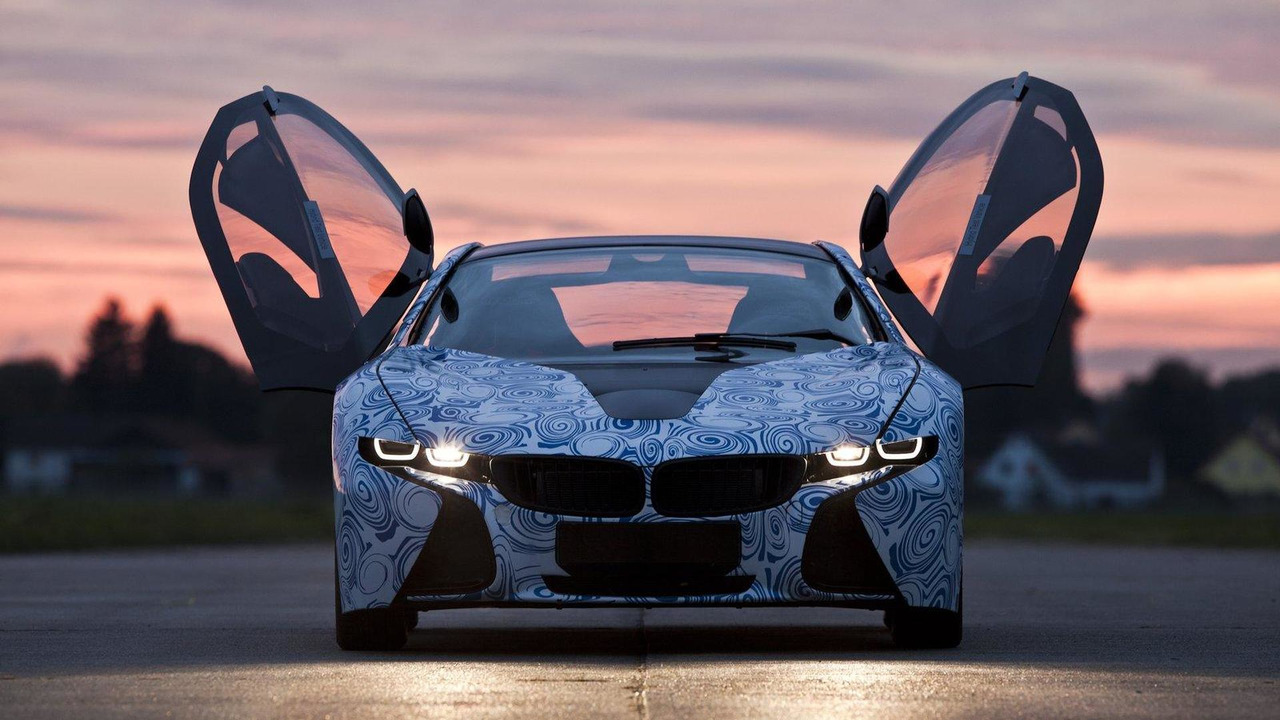 BMW considering the i8 name for its upcoming hybrid supercar expected to debut in 2013.

More info from a reliable BMW source known as Scott27, from a report by BMW blog.

BMW is considering the i8 moniker for the Vision EfficientDynamics for when it takes the model to production in 2013. The hybrid supercar is scheduled for a 2013 debut as a 2014 model.

BMW has recently trademarked various "i" names and logos as it plans to create a sub-brand from its "Project i" set of vehicles. Previous speculation had the name of the Vision EfficientDynamics as the i1 or i100.

But considering how far off the model's launch is, BMW is likely considering the i8 name amongst a group of others. The naming process is one that involves a lot of market research which one can assume BMW has yet not fully completed.

Still, the use of the number 8 does make sense in fitting this large supercar above the 6-Series and 7-Series as was done with the never-seen M8.

Gallery: BMW Vision EfficientDynamics may be called the i8