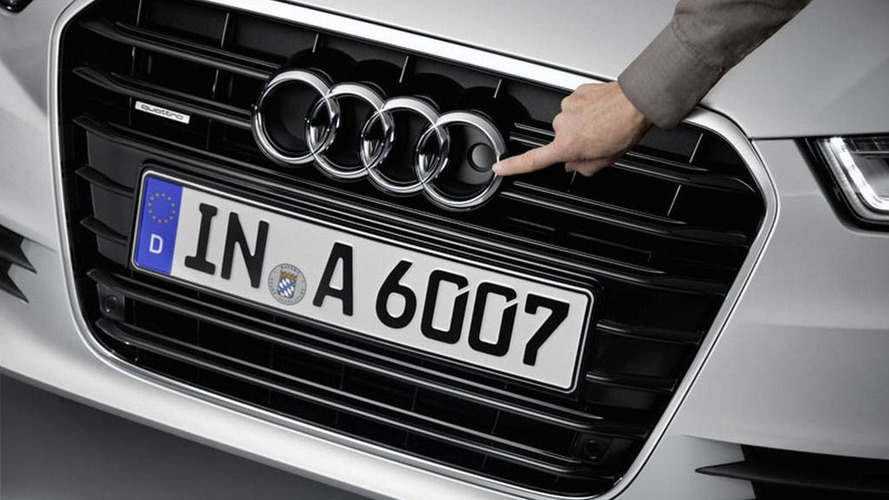 Audi to invest a total of €11.6 billion over the next four years in developing electric and hybrid technologies.

Audi will be forging ahead next with its largest-ever single investment in new production and hiring an additional 1,200 workers as part of its expansion.

The German premium brand, a division of the Volkswagen Group, will be investing a total of €11.6 billion in fixed assets starting in 2011 and going until 2015. Audi has set a goal for itself of selling 1.5 million units per annum by that year.

Next year (2011), Audi will be hiring those 1,200 skilled hands and begin its investments in upgrading production facilities and developing technologies. €5 billion of that investment sum will stay in Germany, slated for the brand's sites in Ingolstadt and Neckarsulm. In 2010, Audi already added 500 professionals and 780 trainees to its German facilities.

The bulk of the investment - €9.5 billion or 80 percent - will be going to the development of electric and hybrid drive systems. A show of confidence by Audi that that's where the future lies.

"Innovation requires people. For this reason, we want to hire around 1,200 experts in 2011 who will primarily bolster our electro-mobility and lightweight construction fields of competence," said Thomas Sigi, member of the board at Audi AG responsible for human resources.

The brand has promised to bring its R8 e-tron electric sports car to market by 2012 - which would make it the first major automaker to offer such a model.