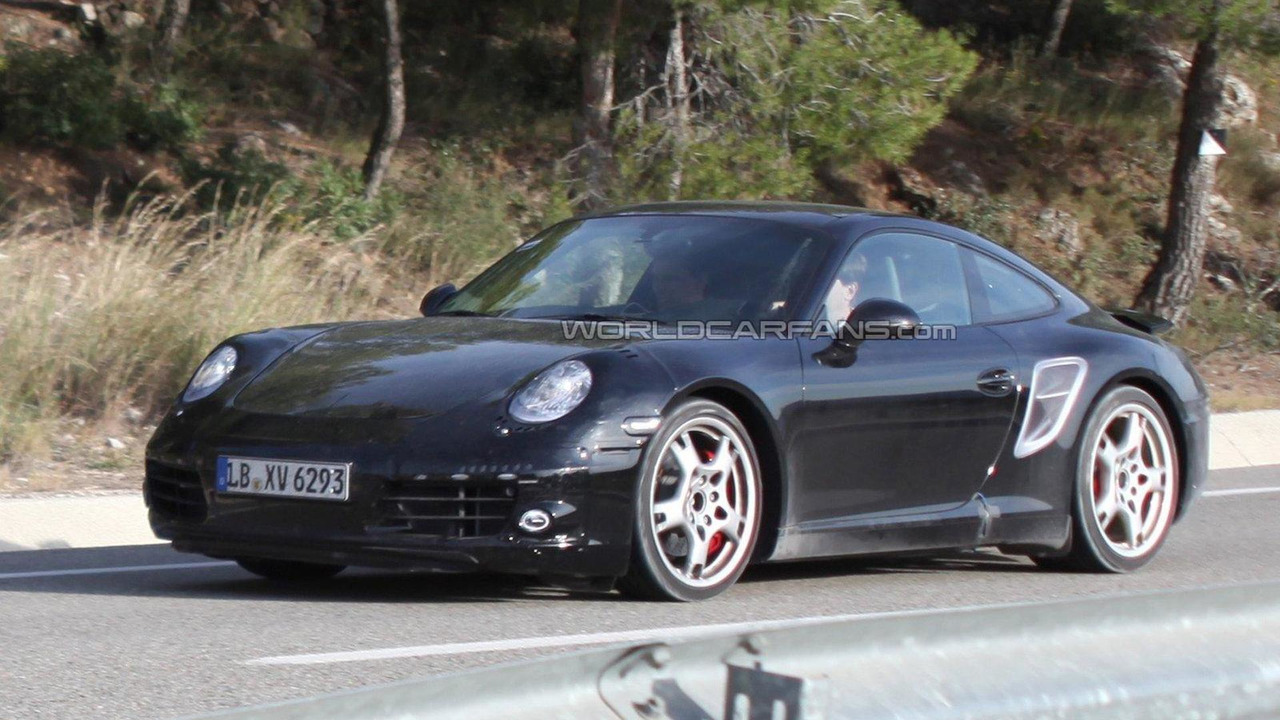 Next-generation Porsche 911 will be 56 mm longer and stand 11 mm shorter than the current model. The next 911 will also feature a new, shrunken 3.4 liter straight-six unit and a revised 3.8 liter power plant.

German magazine Autobild has reported new details on the upcoming 2012 Porsche 911 in its print edition.

According to the report, there are more changes coming to the 911 than initially expected.

First off are the new dimensions of the next 911. From the spy shots we could spot that the model has been stretched but Autobild now has the exact numbers.

The next-generation 911 will be 56 mm longer than the current one and measure 4.49 meters in length. The wheelbase has also been extended by 10 mm and the car will stand 11 mm shorter.

The standard 911's width remains the same but the Carrera variant will feature a 60 mm wider rear end.

A completely new rear axle has been developed for the next 911 too and its engines have been revised for improved performance and fuel-economy.

The next 911 will weigh about 20 kg less than the current one in base-model configuration and will come with 19-inch wheels. The Carrera S model gets 20-inch wheels as standard.