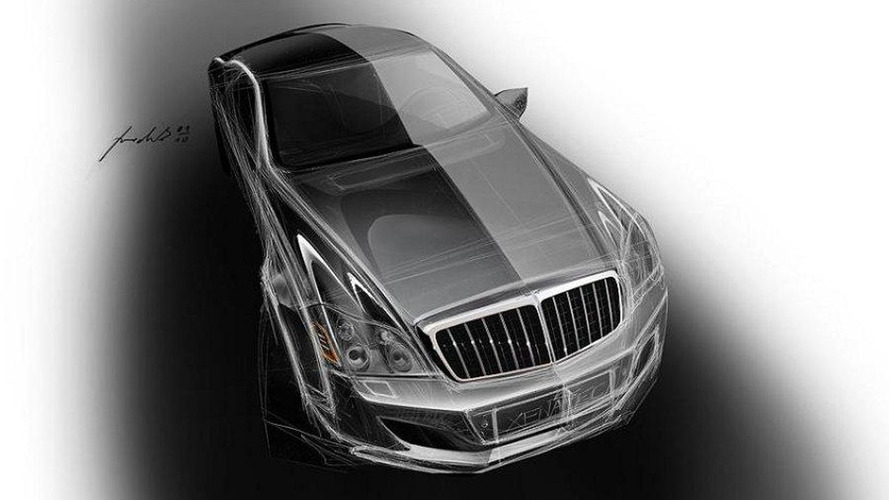 According to a recent report, Daimler is in talks with Aston Martin to outsource Maybach production. Details inside

According to a recent report, Daimler is in talks with Aston Martin to outsource Maybach production.

Details are limited, but the Financial Times says the two companies are working on an agreement where Aston Martin would get engine technology in exchange for building the next-generation Maybach.

Overall, it sounds like a win-win situation. Maybach would no longer be stuck with old S-Class platforms and Aston Martin would be able to tap into Mercedes' vast array of powerful engines. Furthermore, a Rapide-based Maybach would certainly add sex appeal to the beleaguered brand.

If the reports are accurate, the tie-up wouldn't be the first time Aston Martin and Daimler have worked together. The universally despised Lagonda concept was based on the Mercedes GL - so let's hope for better results this time.