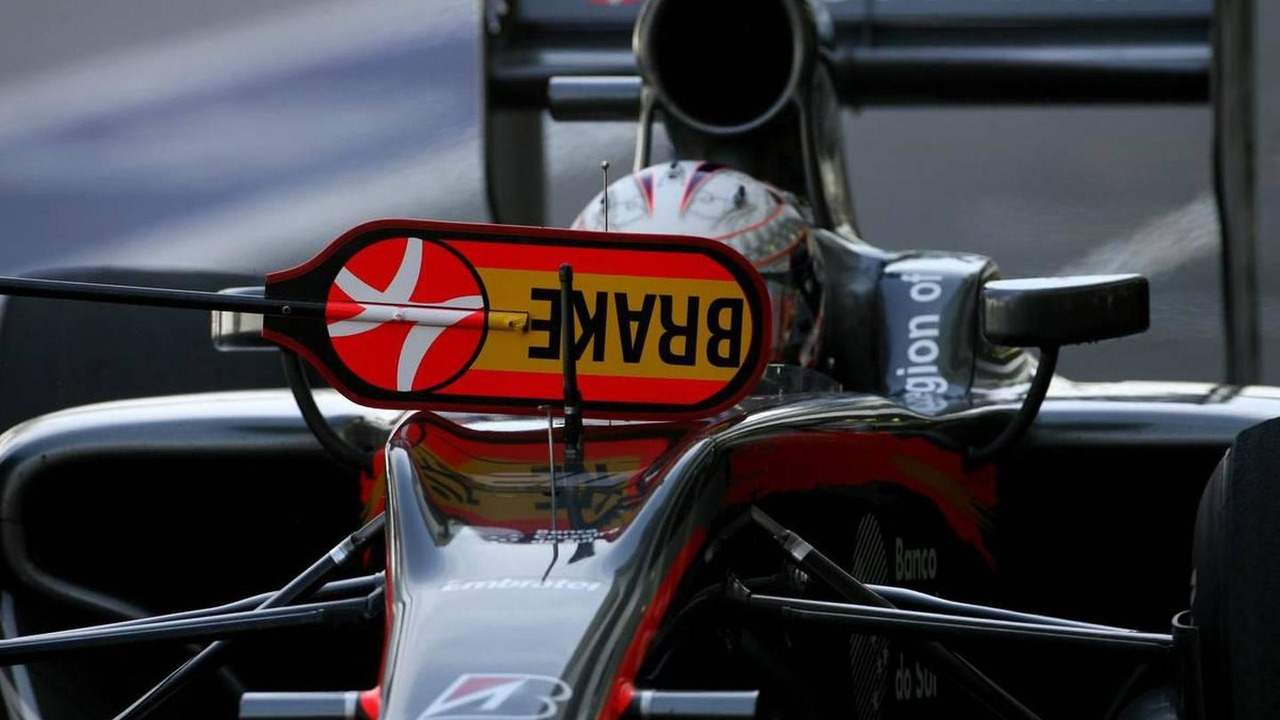 HRT owner Jose Ramon Carabante is expecting the Spanish team to have a better season in 2011.

HRT owner Jose Ramon Carabante is expecting the Spanish team to have a better season in 2011.

The Dallara-built F110 was the slowest car in formula one this year, but Hispania has inked an agreement to have its next car equipped with a Williams gearbox.

However, an agreement with 2011 car supplier Toyota recently fell through, raising doubts about the likely competitiveness of the team next season.

But Carabante told Radio Marca in Spanish that it is Geoff Willis who has designed the 2011 HRT "and the car he has designed will give us many joys".

"The car is being made partly in Germany and partly in England and it will be ready.

"We have been working on it for some time and it will be in Bahrain for sure. This year was much more difficult. This time we will be in the winter tests," added Carabante.

He said HRT's plans for its 2011 car are similar to Force India and Toro Rosso's; teams who "work with several suppliers".

"The Cosworth did not fit in the Toyota and we couldn't break the agreement with Cosworth because the clause was that they had to have been one of the least reliable, and they were not," he explained.

On the financial front, Carabante said many sponsors do not appreciate the full value of formula one.

He lamented that "You go to large companies in this country and tell them that with their support you can have the car of Toyota, the use of their facilities and be in the top eight from time to time but they don't support you.

"We have a Spanish team which would be even more Spanish with a driver like Pedro de la Rosa, but the companies did not come in."

But he revealed that "soon we will announce a major sponsor because negotiations are well advanced. It is one of the five most important companies in Spain," said Carabante.

HRT's aim for 2011 is "to consolidate and be a step further ahead than this year. It is a long term project and we will see if in two or three years we are established, as was the initial idea".

On the driver front, Carabante said talks are ongoing with "five or six" candidates but said announcements are not scheduled until the new year.

Whether a Spaniard is among them, he answered: "Maybe."