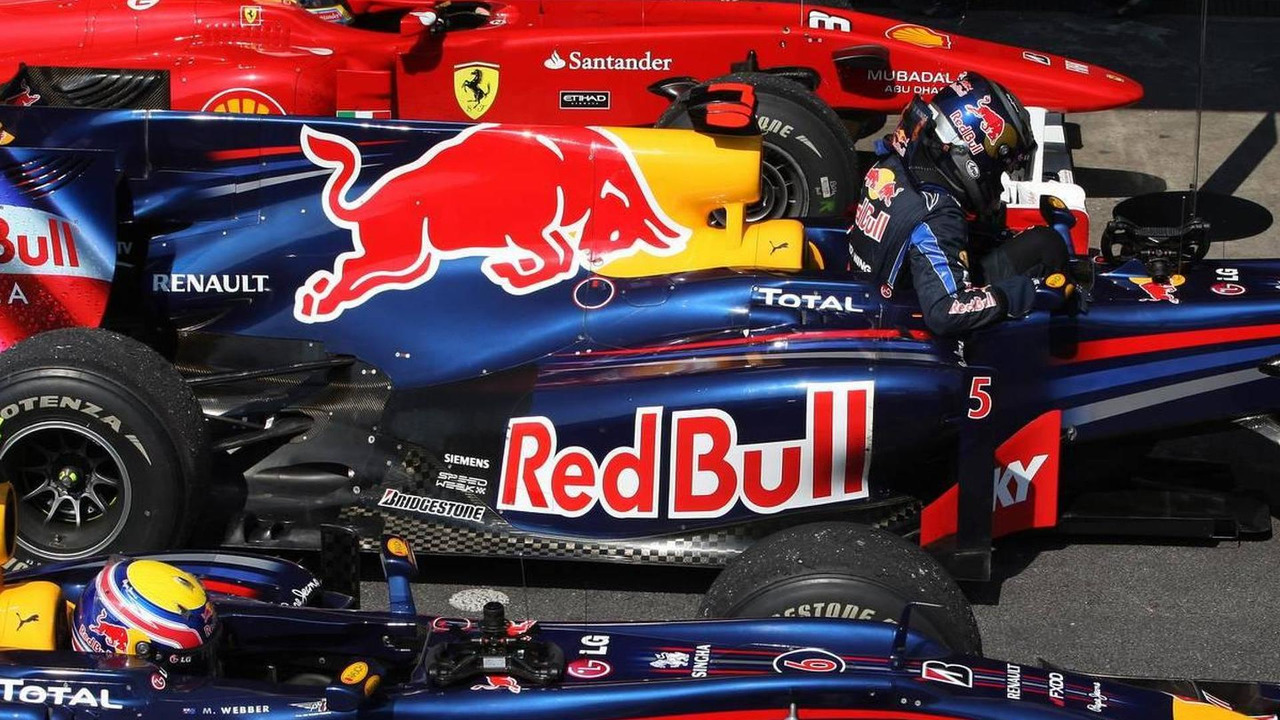 During an interview with Germany's Auto Motor und Sport, the 70-year-old said the Resource Restriction Agreement (RRA) has proved an ineffective substitute for his budget cap proposal that was the subject of a bitter dispute in 2009.

"The effect of this (RRA) agreement is minimal," he said, "which is the reason the teams agreed to it.

"If that's true, that can only mean they spent more than they were allowed, and now they're asking for the (other) teams' okay.

"I am interested to know how their opponents are going to react," he added.

Mosley describes the RRA as a "sham".

"I'll give an example -- the teams are limited to a certain number of employees, let's say 100. If I walk through the paddock with a lot of money, then I get the best 100 people.

"So you still have no chance against the rich teams. The only thing that will work is a budget limit. A bigger budget is like having a bigger engine," he insisted.

Mosley is especially scathing of Ferrari president Luca di Montezemolo, who is critical of the small teams and pushing for more private testing and three car entries.

"On the one hand he complains that the new teams are too slow, and on the other hand he asks for something (more testing) that will widen the gap even more.

"The third car is complete nonsense, giving the big teams even more power, politically and sporting. It's also against the spirit of F1 -- it needs different blood.

"Without new teams, F1 would die. The problem with Luca is he has never had to build a team from nothing and doesn't know how hard it is.

"F1 has a lot of problems but Luca only adds to them."

However, Mosley said Ferrari was the only team that stayed "loyal" to him during the sex scandal, weakening his resolve to push on with the budget cap era.

"My plan was to go through with it with the other teams, with Ferrari threatening to withdraw. I would have chanced it because we all know they wouldn't really have gone," he said.

"But then came the affair with the (News of the World) newspaper. Ferrari was the only team that stayed loyal, so I couldn't really do something like that to them."

Mosley also said it is too early to judge his successor as FIA president, Jean Todt.

"This season was very good, but it is a time of transition. I think we'll only be able to assess Jean Todt in another year," he added.