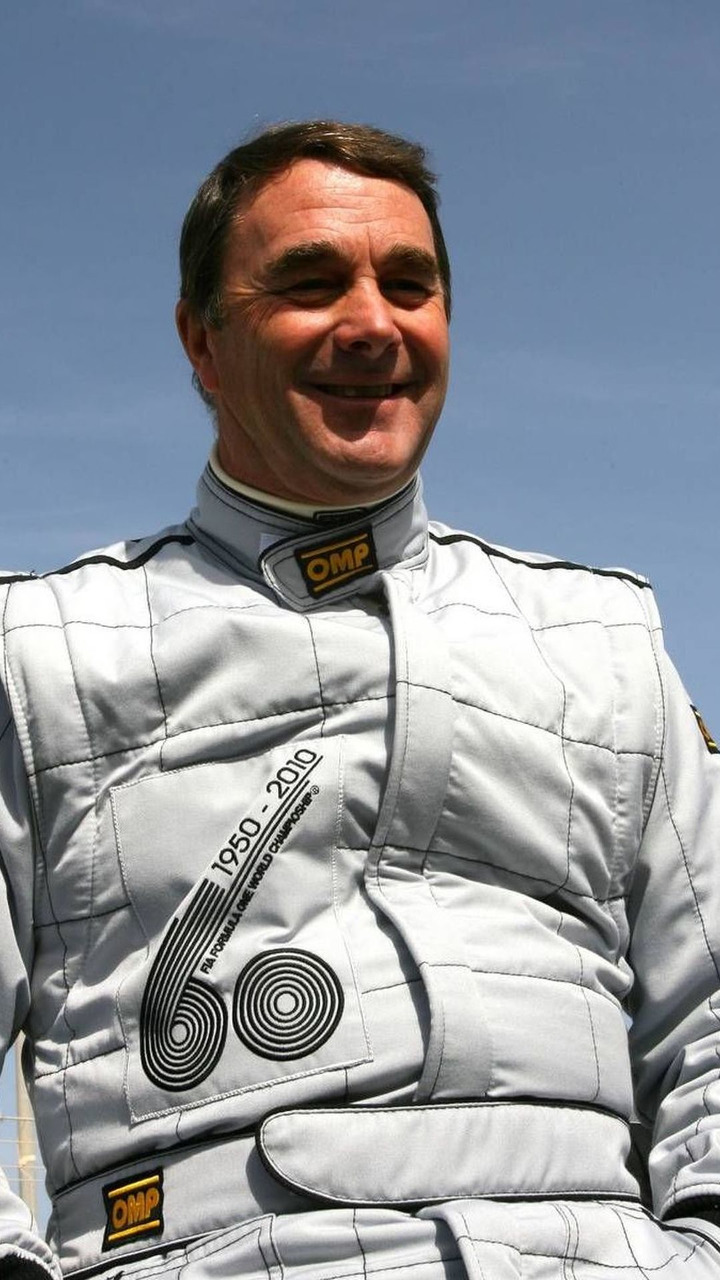 Nigel Mansell is the latest to wade into the Lotus debate, insisting he is "delighted" to see the name "return to formula one" by partnering with the Renault team.

Nigel Mansell is the latest to wade into the Lotus debate, insisting he is "delighted" to see the name "return to formula one" by partnering with the Renault team.

Briton Mansell drove iconic Lotus F1 cars in the 80s before moving on to Ferrari and finally winning the title in a Williams in 1992.

"It is particularly pleasing for me to see the union of Lotus and Renault again and the return of the iconic Black and Gold colours as driven by the late greats Ayrton Senna and Elio de Angelis, Johnny Dumfries and of course, myself in the 80s," he said.

Mansell's comments coincide with the publication of the abandoned black and gold livery that would have adorned the 'Team Lotus' cars next year amid the naming dispute with the separate Tony Fernandes camp.

The comments also coincide with the issuing of a statement by the family of Lotus' late founder Colin Chapman, whose famous black cap was proudly displayed on the pitwall by Fernandes' team in 2010.

But Chapman's son Clive said the family thinks the "Team Lotus name should not be used in formula one".

"Indeed, assurances to this effect were received (last year)," he added.

Chapman said the family supported the Fernandes team when the Lotus Racing name was used with the consent of Group Lotus.

"However, then its license to use the Lotus name was terminated and things changed," he confirmed, adding that his family now backs Group Lotus as "the ongoing Lotus entity created by Colin and Hazel Chapman".

"I am extremely grateful to Lotus and especially to Colin Chapman, who was so inspirational and almost like a second father to me and have been watching with great interest the developments that have been taking place recently at Hethel with their ambitious race and road car projects.

"I am really delighted to see that Lotus is back where it belongs competing with the best in the top echelons of motor sport," he added.