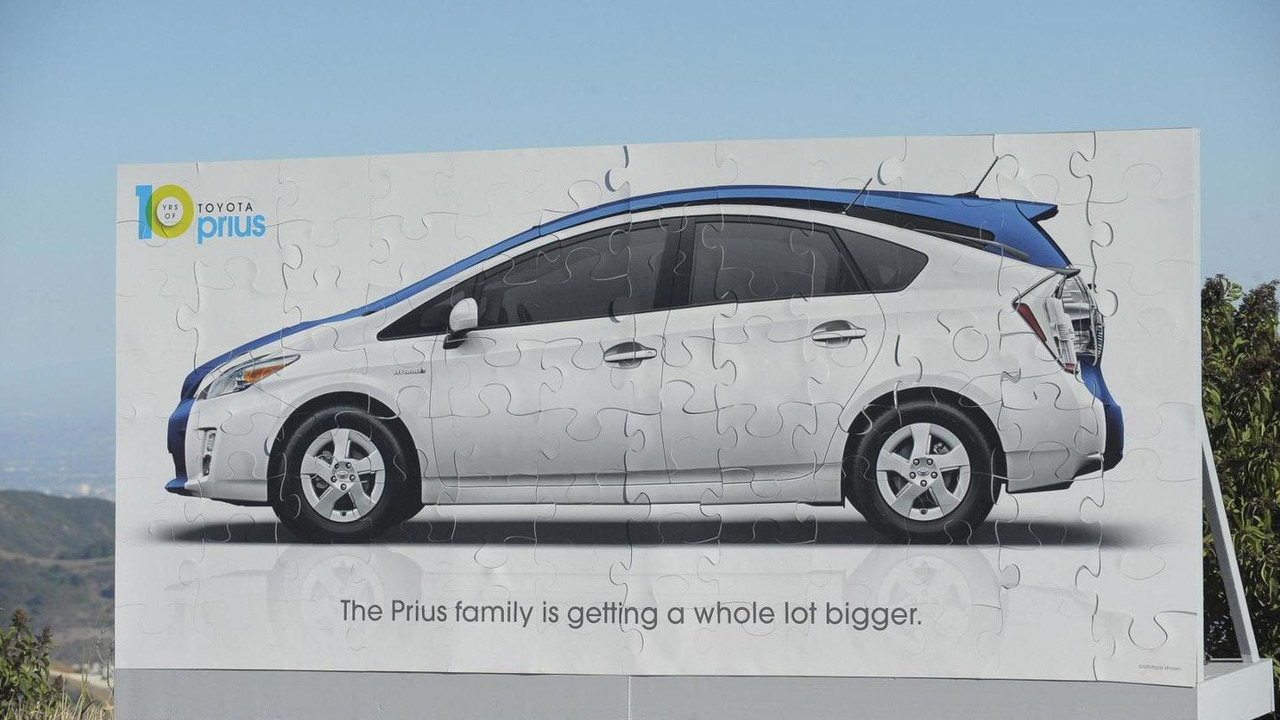 Toyota has announced the world premiere of the Prius family of vehicles at the Detroit Auto Show next month.  In addition to the previously announced Prius MPV, reported to be named Alpha, Toyota will also reveal a Prius Plug-in hybrid vehicle (PHV) and a new Prius concept study.

Toyota has not revealed any new details but previous reports state the Prius MPV will have 50 percent more cargo space and anew entertainment system for the whole family.  Power will likely be provided by a 1.8-liter petrol engine and an electric motor. This should give the car a combined output of 134 hp (100 kW / 136 PS).

We'll have to wait until January 10th for the full monty but in the meantime check out the cool teaser video featuring X Games champion skateboarder Bob Burnquist.